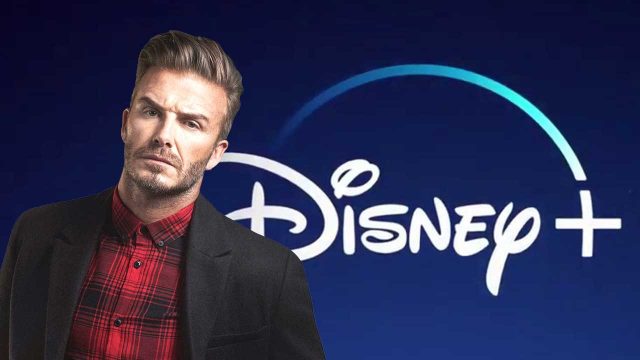 Disney+ has made an announcement designed to delight football fans: it has announced that the original David Beckham Saves the Team series will premiere exclusively on the streaming platform soon.

Specifically, the big premiere will take place on Wednesday, November 9. The announcement was also accompanied by a first teaser video, to give you a taste of what the new series is going to be about.

What we know, so far, about the Disney+ series, David Beckham Saves the Team

The series is co-produced in the UK by Twenty Twenty, the multi-award winning company including BAFTA and RTS, and Studio 99, the global content and production studio co-founded by Beckham himself.

Read:  The most reliable engines: cars with high strength

According to what we know so far, David Beckham Saves the Team is an exciting series that features the famous footballer in the spotlight. He returns to his “roots” in East London to become the mentor of the young Westward Boys team. It is at the bottom of the table and apparently facing relegation.

Clearly, this is no ordinary league, but the same one David played in as a child trying to make a name for himself. Along with the team’s coaches, he goes out of his way to help the team and, naturally, change its chances of success.

Read:  New problems for Volkswagen: what happens to a factory of the company

David Beckham Saves the Team is an important first step in Disney+’s commitment to finding, developing and producing original material that resonates with diverse audiences around the world.

In the EMEA region alone, the Disney International Content and Operations team plans to create 60 local productions by 2024, continuing to work with exceptional creators and world-class producers.

Until then, we invite you to watch the trailer: