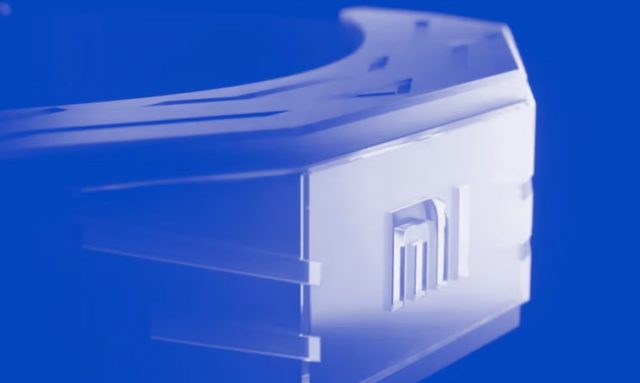 The device created by Xiaomi engineers is at the concept stage, promising to provide a low-cost brain-machine interface.

The idea behind this headband-shaped accessory is nothing new, essentially a brainwave detector connected to a miniature computer that takes on the role of an interpreter/translator. The system is based on training/coaching certain commands with certain brainwave patterns, which the user learns/repeats whenever they want to apply that command. Thus, several brainwave patterns can be learned, corresponding to various actions such as triggering Google Assistant/Siri.

But Xiaomi engineers are confident that their invention could soon be used to control devices with just the power of thought. For example, you’ll be able to just think of the app you want to use to launch it on your phone, turn on room lights or air conditioning, trigger the photo capture function, or adjust the sound volume for headphones equipped with brainwave detection.

Read:  Lidl has offered electric car subscriptions in one European country via the Lidl Plus app The accessory called the MiGu Headband uses three sensors of the type used to take encephalograms for medical use, transmitting measurements to special software designed for this purpose. But the device is only a prototype created for demonstration purposes, and Xiaomi has no plans to develop it further. Rather, the technologies and experience gained will be integrated into other Xiaomi devices, such as smart-home devices and wearable accessories.