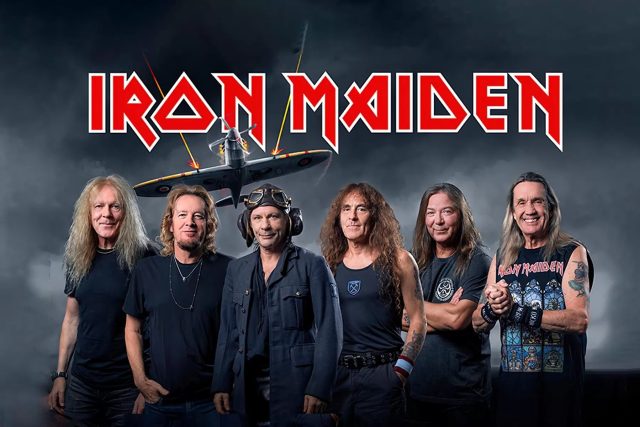 The warm season has come, it feels like a holiday, and the month of May brings to Bucharest some of the fun you will have in the summer. Here are five concerts that will take place in the Capital this month, maybe something will make you smile.

Moonspell will perform in Romania in 2022. And if until now we were used to only one concert a year, from this band, next year we will be able to see two: in Cluj-Napoca and in Bucharest. Specifically, the first concert will take place in Cluj-Napoca, in the FORM SPACE pub, on May 10, 2022, and on May 12, Moonspell will give a concert in Bucharest, in the open air, at the Roman Arenas. Ticket prices for the Moonspell concert in Bucharest (Roman Arenas): earlybird (first 200 tickets) – 99 lei – General Access and 139 lei at Golden Circle presale – 119 lei at General Access and 159 lei – Golden Circle at access 140 lei at Access General and 180 lei – Golden Circle.

The band IAMDBB comes to King Mihai I Park, on May 19, for all lovers of R&B and Hip Hop. IAMDDB will perform on stage LOT22 as part of its European tour. Tickets are available at the price of 75 lei.

Concerts in May, in Bucharest

Read:  The Book of Boba Fett takes another ace up its sleeve: what a beloved character is back

The legendary British band, IRON MAIDEN, returns to Romania on May 26. The new concert that will promote the album “Senjutsu” will take place at Romexpo, in the open air. The German band Lord Of The Lost will play in the opening. Tickets are in three categories: Aces High in front of the stage – with 3500 tickets, The Beasts – with 3500 tickets and then Troopers – 9000 tickets. In total, only 15,000 tickets are on sale.

Now, all you have to do is choose between these concerts, or even all of them, and enjoy good music.