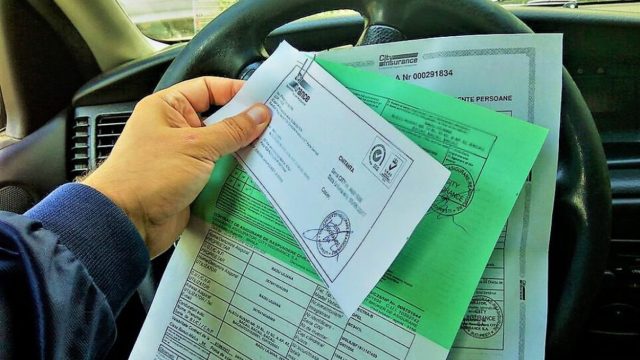 The Bucharest executive has just adopted an emergency ordinance that provides for the extension of the validity term for certain insurance policies. According to the Government spokesman, Dan Cărbunaru, these are the insurance policies included in the insurance class 15 – guarantees, issued by companies against which decisions were opened to open the bankruptcy procedure.

The government official said that the validity of these types of policies is extended from 90 to 150 days. 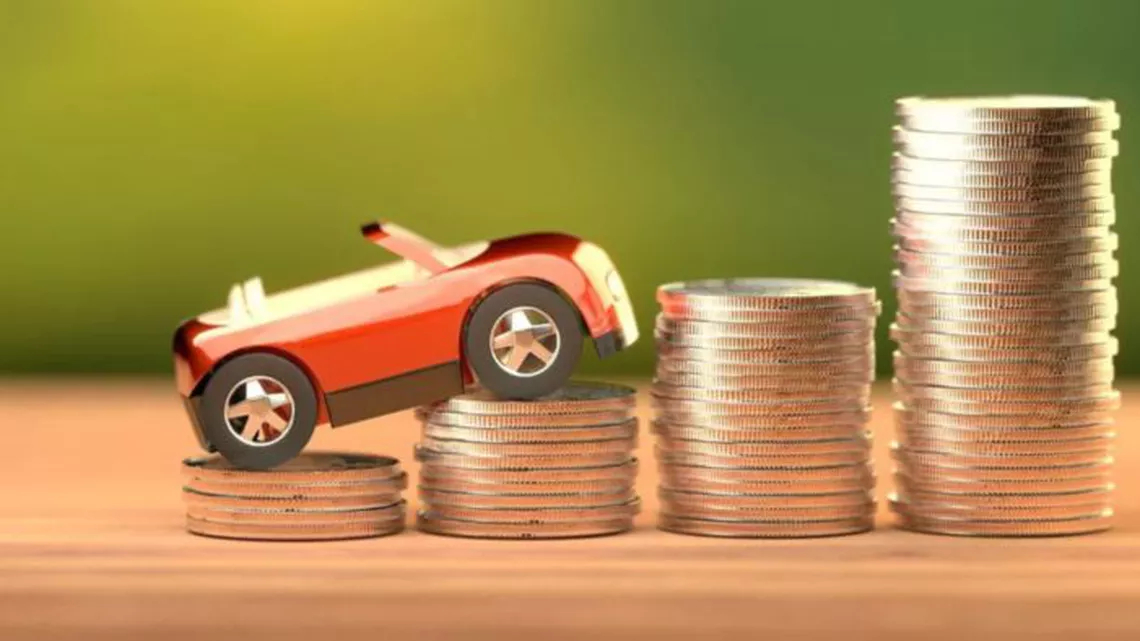 What exactly does the GEO adopted at Victoria Palace provide?

Dan Cărbunaru provided more details on Friday about the new normative act that received the green light from the governors, stating the following:

“It simply came to our notice then < n.r -vineri > emergency ordinance amending Article 262, paragraph 3, index 2 of Law no. 85/2014 on insolvency prevention and insolvency procedures and for the amendment of GEO no. 19/2022 regarding some measures regarding the guarantees of good execution constituted within the public procurement contracts and of the sectorial contracts.

The government has decided to extend the term of validity of the insurance policies against which decisions have been issued to open bankruptcy proceedings from 90 to 150 days from the date of issuing the decisions.

There are insurance contracts included in the insurance class 15 – guarantees from Annex no. 1 of Law 237/2015 on the authorization and supervision of the insurance and reinsurance activity “, Cărbunaru declared, in a press conference, at Victoria Palace.

This measure is necessary and necessary in order to maintain the balance in the insurance market, according to the initiators of this project. Stability, predictability and extended guarantees are needed so that the bankruptcy of an insurer with a large market share does not upset the whole sector.

Read:  INTERVIEW Driving school in Romania, everything you need to know: from legislation, to costs and examination

According to the Government spokesman, through this extension, entrepreneurs will be able to benefit from an additional period of 60 days to identify and set up new guarantees, thus reducing the risk of blocking major investment projects financed from European funds.

Only within the Large Infrastructure Operational Program 2014 – 2020, the contracts that could have been affected by this situation total amounts of over 2.9 billion euros.