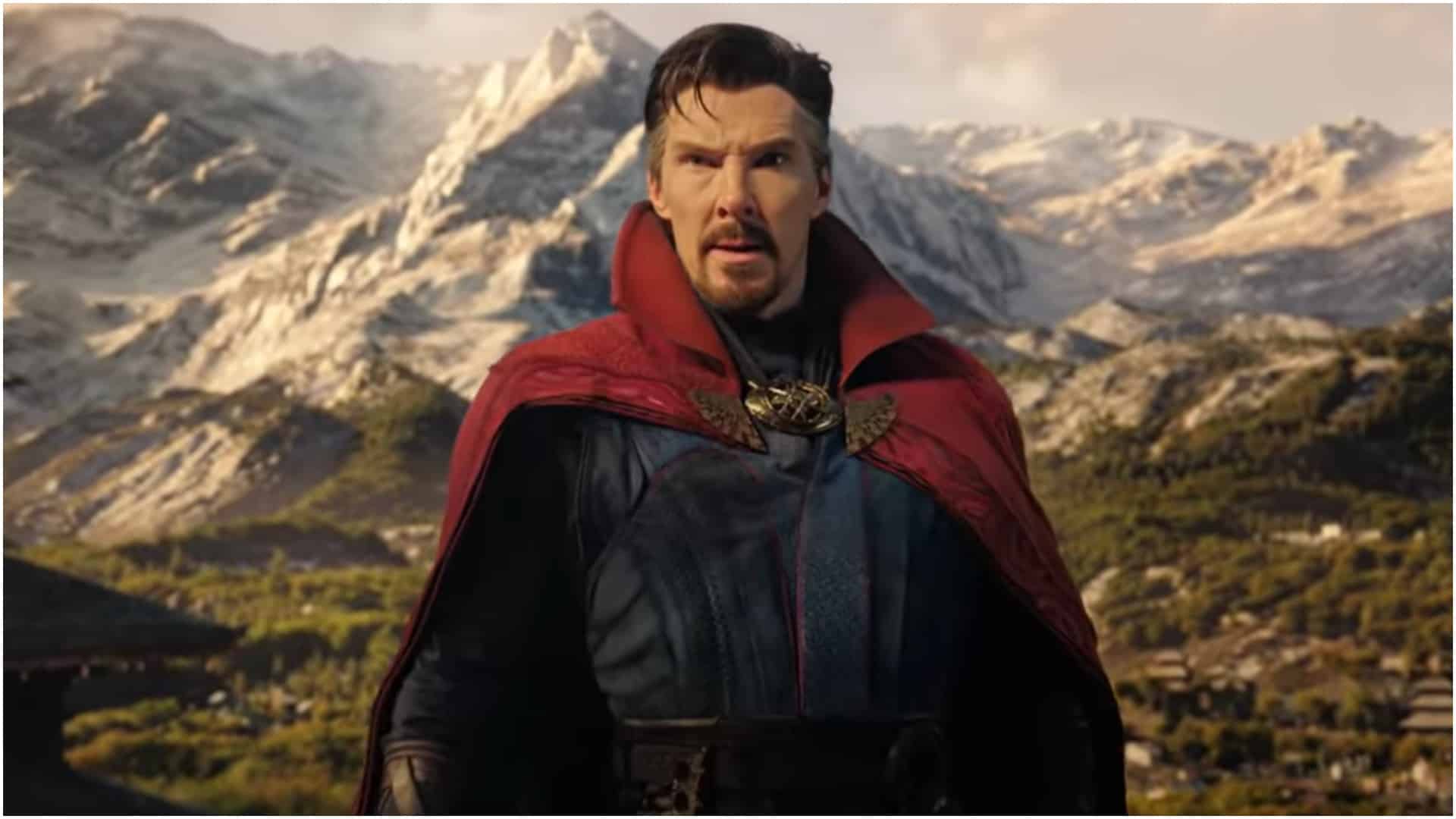 The new trailer for “Doctor Strange 2” has been released as part of this year’s Super Bowl commercial.

After “Spider-Man: No Way Home”, in which we saw three generations of Peter Parker, “Doctor Strange 2” will continue this trend. The film in which Benedict Cumberbatch plays the main role highlights the Sorcerer Supreme, who in turn tries to integrate into the Multiverse. As with most MCU movies, in this case, we have the same “secret”, Marvel preferring to keep certain details related to the movie “under lock and key”.

There have been several rumors that there will be some interesting Multiverse cameos in “Doctor Strange 2”, but it remains to be seen if they will be confirmed in the end.

What is fully confirmed is that Cumberbatch will play a double role, playing the “weird doctor” twice. Less than four months before its release, the film’s producers now offer us new images in the latest trailer, released in the Super Bowl.

As in previous years, Marvel Studios has chosen to advertise during the Super Bowl, considering that this is an opportunity not to be missed.

The new “Doctor Strange 2” trailer finally confirms that Sir Patrick Stewart (known for his role as Captain Jean Luc Picard in several versions of the “Star Trek” franchise) will most likely star in this film. resuming the role of Charles Xavier, aka Professor X, from the original X-Men movies.

Read:  VIDEO The Unbearable Weight of Massive Talent shows you Nicholas Cage and Pedro Pascal as they've never seen them before: what does Paddington 2 have to do with this?

It remains to be seen whether the production will succeed in the performance of “Spider-Man: No Way Home”, in terms of a possible Oscar nomination, or even in terms of film revenues around the world. What we do know is that the film is eagerly awaited by all Marvel fans, but also by those of actor Benedict Cumberbatch.

Watch the new trailer below here: