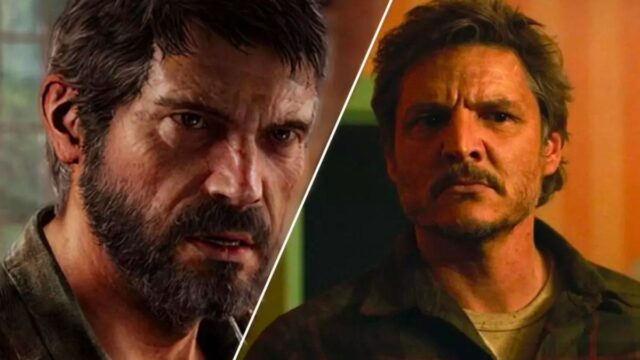 There are undoubtedly some major changes in HBO’s The Last of Us series from the original game.

In the game, the origins of the infection are largely shrouded in mystery, but the series tries, to some extent, to explain some things.

For example, the second episode focuses on Professor Ratna, a mycology expert at the University of Indonesia. In this sequence, Ratna discovers that the main epicenter of the Cordyceps infection actually came from a grain factory in Jakarta.

Read:  The Last of Us' trailer puts Joel and Ellie's relationship front and center: when can you catch the show on HBO Max

Another subtle difference shown in The Last of Us comes in the form of Tess’s bite. Although the game doesn’t explain the clear moment when Tess is bitten, some players may have noticed it. In the series, we see that Tess is bitten by a Clicker.

In The Last of Us, the sequence involving State House ends with Tess begging Joel to take Ellie to Tommy.

The last major change from the original The Last of Us also concerns Tess. In the game, the FEDRA soldiers who killed the Fireflies return to State House to search for Joel, Tess and Ellie.

Read:  Super Mario Bros. anime from Nintendo, since 1986, has been restored in 4K

Tess tells the two to leave to buy some time, which unfortunately leads to her being killed. The second episode of The Last of Us changes Tess’s ending, though.

Tess’s death is based on her blowing up State Houe, thus getting revenge and giving Joel and Ellie time to escape.