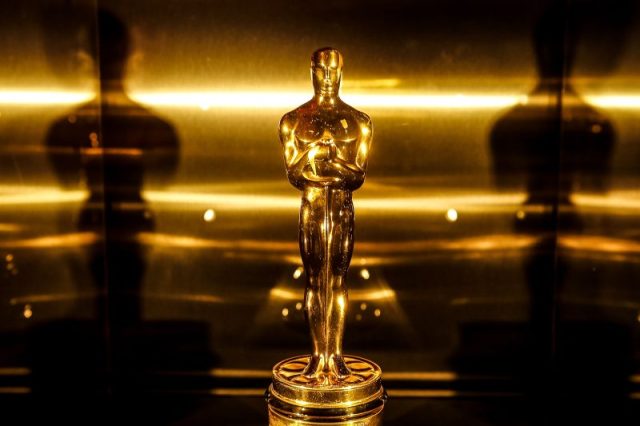 Yesterday, the 2022 Oscars nominated their nominations, a short list of those who have a real chance of getting one of the coveted statuettes. The 94th edition of the awards includes the best films released in the last year.

The absolute surprise of the current edition is the multitude of movies that can also be seen on Netflix or HBO, among others. Obviously, the streaming giants are now “on the wave”.

One reason for this could be the pandemic of recent years. Since movie sales have plummeted, the number of subscribers to Netflix, HBO or any other channel in this niche has risen sharply. Thus, in the list we can see movies like “Don’t Look Up”, “The Power of the Dog”, “King Richard”, “The Lost Daughter” or “The Tragedy of Macbeth”.

Read:  Star Trek Picard will explore the world of the two most beloved episodes of DS9: the new trailer, released

Read:  It happens at the pump and all drivers need to know: this hasn't happened in a long time with petrol and diesel

The best makeup and hairstyling: