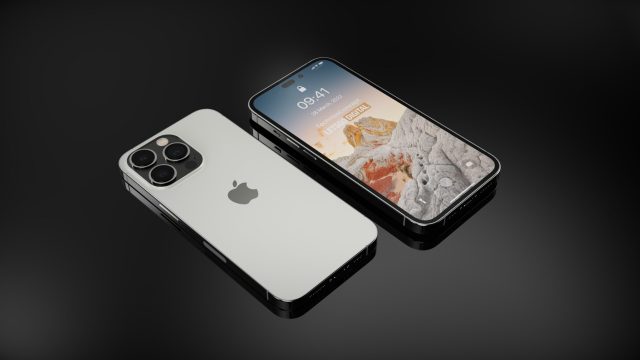 Accusing the semiconductor crisis, Apple is signaling not only that it will “recycle” the A15 chipset used with the iPhone 13, but also that it will deliver the iPhone 14 with a “diluted” Bionic A16 version, made using a slightly improved version of the 5nm manufacturing process. already delivered by TSMC. Thus, the A16 Bionic would be just a “cut” version of the chipset expected by consumers, Apple taking advantage of the performance advantage it already has in front of the manufacturers of chipsets for the Android platform.

Traditionally, Apple uses the same chipset model for all versions of the current generation iPhone, but this time several things have changed fundamentally. On the one hand, we have the endless string of lockdowns blocking China’s industrial activity, to the point where Apple has to wonder if it can still deliver the iPhone 14, so that in a “paper” release (without real and sufficient stocks in stores). On the other hand, the semiconductor crisis has spread so far that, after endangering the stocks of the iPhone 13, it seems hard to believe that Apple will be able to resume its regular business this fall.

Read:  Samsung could simplify the distribution of firmware updates to European consumers

In short, with Samsung out of the equation, there is not enough production capacity left at TSMC to deliver all the 4 nm chip orders expected by Apple, the American company having to choose between a very low ceiling in terms of the number of iPhone phones 14 that can be delivered in the coming months and a compromise solution, by using existing stocks of A15 chipsets, at least with the lower-end iPhone 14 versions.

The good news is that the A15 Bionic is already so powerful and efficient that the vast majority of consumers will not even notice the difference, being anyway attracted by the “new” iPhone design and software improvements.

Read:  The crew of Chinese astronauts from the Tiangong space station returned to Earth

What we can say with a considerable margin of confidence is that the A16 Bionic was most likely not designed with the 5nm manufacturing process in mind, even in a highly optimized interpretation by TSMC. Therefore, the performance differences between the iPhone 14 with A15 and A16 chipsets will not be as large as they could have been, which ultimately works to Apple’s advantage, which will be able to sell both iPhone variants without too much difficulty. . In addition, the same microprocessor design will be able to be relaunched next year with minimal modifications, using the already mature version of 4nm manufacturing technology.