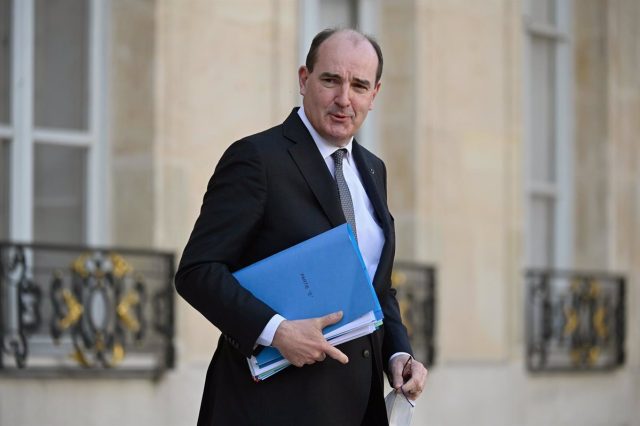 The Prime Minister of France, Jean Castex, has announced that he would present his resignation and that of his entire government “in the days following” a hypothetical victory by Emmanuel Macron in the presidential elections this Sunday.

“It all depends on what the polls say,” said Castex, in an interview with France Inter in which he warned that the re-election of the current president, who will face the far-right Marine Le Pen, cannot be taken for granted. leader of the National Group.

Castex, who has left his future up in the air in the event of Le Pen’s victory, has appealed to the “republican tradition” to confirm that, if Macron wins, the Executive would take a step back in search of “a new political impulse” in France.

Theoretically, Castex could continue as prime minister until the legislative elections, which will also take place in two rounds on June 12 and 19.

The polls give Macron as the favorite for now, who already won in the first round of the presidential election held on April 10. A survey published by Franceinfo gives him an advantage over Le Pen of about ten percentage points.