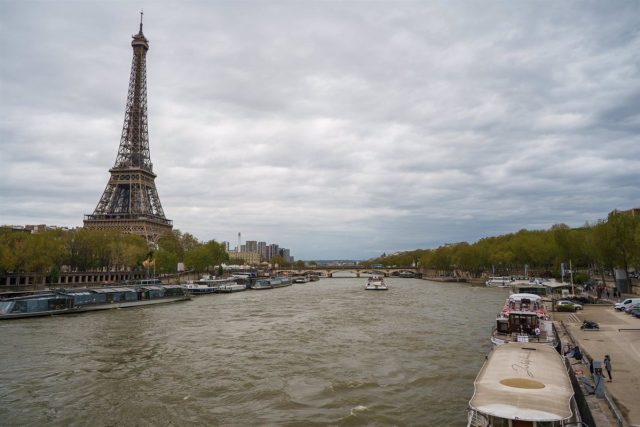 France’s Council of State has issued a new sentence against the State for its failure to ensure that air pollution regulations are respected throughout the country, which involves adding another 20 million euros to a previous sentence of 10 million for similar facts issued in 2021.

Several associations requested the intervention of the Council of State claiming that the 2017 European guidelines to control nitrogen dioxide and fine suspended particulate matter were not being complied with in more than a dozen areas of France.

In August 2021, the Council issued against the State a first fine of €10 million, corresponding to non-compliances relating to the first half of 2021. This Monday, it has confirmed violations in the two subsequent periods, which has meant raising the punishment to 30 million, and has advanced that it will rule again in 2023 on the following two semesters.

“The latest figures show that the situation has improved in global terms, but remains fragile or bad in four areas,” wields the Council of State, which points in particular to Toulouse, Paris, Lyon and Marseille.

However, it is confident that some measures taken by the government, for example to encourage public or non-polluting transport and the banning of diesel and coal-fired boilers, could favor environmental protection. He also foresees a “significant drop” in the concentration of toxic gases in cities where vehicles are already restricted in certain low-emission zones.