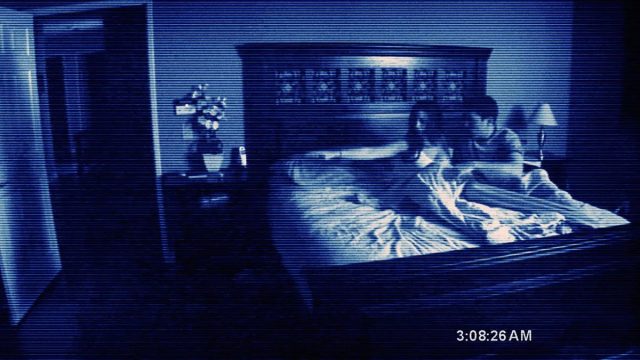 Shudder has released a new trailer for his latest documentary, “The Found Footage Phenomenon,” which investigates the secrets behind a certain horror movie subgenre, perhaps the most terrifying of all.

“Found filming” is a technique used in film and television, which inoculates the viewer with the idea of ​​witnessing real filming, found and incorporated into horror movies. Obviously, this subgenre of horror is meant to scare even harder. If in the case of classic horror movies, we can distance ourselves, to some extent, knowing that everything we see is, after all, fiction, in terms of those who claim to have as an integrated part “real filming” the situation is different. The fact that a certain scene seen could be real further increases the viewer’s adrenaline level.

Read:  How HBO Max, Netflix and other giants managed to destroy cinema, according to Steven Spielberg

“The Found Footage Phenomenon”, the must-see documentary if you ever liked The Blair Witch Project

“The Found Footage Phenomenon” is a new project, the Shudder brand, which aims to shed light on the popular subgenre. The trailer reveals essential details about the new documentary that aims to discover the origins of horror film with “real filming”, but also its evolution, as technology has advanced.

The success of “The Blair Witch Project” is largely due to the success of horror movies with pretentious footage. The creators of Daniel Myrick and Eduardo Sánchez were so successful in fooling the audience that people began to wonder at the time if the film’s events were real, due to the iconic use of “found” material, but also the marketing done. like the book. This 1999 film set the stage for many modern interpretations.

Read:  Exploding Kittens "explodes" on Netflix: what plans does the streaming giant have for one of your favorite games

The trailer for “The Found Footage Phenomenon” can be seen below, as follows: