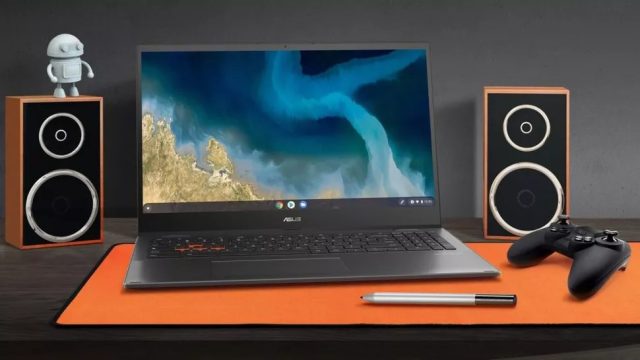 Gaming chromebooks will soon be on the market, according to information found in the source code of Chrome OS.

These laptops can already be used for this activity, thanks to services such as Google Stadia or Nvidia GeForce Now. There is even a model, ASUS Flip CM5 (with illuminated keyboard and WASD keys marked in orange), aimed at video game enthusiasts. However, Chrome OS is not gamer-friendly, but it will change in future releases.

The operating system developed by Google seems to receive support for Steam. According to information discovered in its source code, gaming chromebooks with RGB keyboards will appear on the market.

There are at least three models of gaming chromebooks in the works, according to the mentioned source. Two of them, codenamed “Vell” and “Taniks”, will be equipped with 12th generation Intel Alder Lake processors.

Vell appears to be developed by Quanta Computer (a company that makes laptops for other brands), and Lenovo’s Tanikis, possibly for its Legion series, according to 9to5Google.

Some reports indicate that HP will also be launching a Chrome OS laptop from the Omen gaming family.

We do not know yet how exactly such devices could appear or how much they could cost.