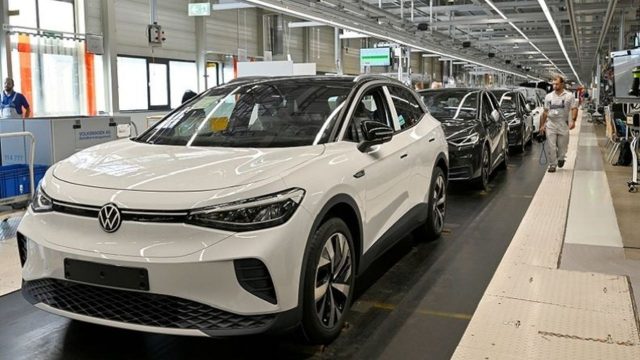 Automakers are preparing for the lack of neon gas for microchips, palladium for catalytic converters and nickel ore for lithium-ion batteries.

The German carmakers’ association VDA has said that the Russian invasion of Ukraine has disrupted transport routes as well as financial transactions and that it is preparing for the lack of a range of raw materials.

“It is difficult to provide a reliable perspective because of the extremely dynamic situation. But one thing is clear: there will be a further disruption to vehicle production in Germany, “the VDA said in a statement.

He said the impact of the conflict on maritime, rail and air transport would exacerbate supply chain problems at a time when stock levels were already low.

Read:  All Romanian drivers need to know: your investment of hundreds of lei, in vain

“In the long run, the auto industry is facing shortages and higher commodity prices,” VDA said.

The association highlighted in particular the neon gas, which is needed to produce already rare car microchips and where Ukraine is a key exporting nation.

The supply of palladium, which goes into catalytic converters, is also questioned, as Germany relies on Russia for about a fifth of imports.

The VDA also warned that Russia is a major supplier of nickel ore, which is being refined to enter car lithium-ion batteries.

The German chemical giant BASF secured access to nickel in 2018, which it refines in Finland to be used in battery materials, through a partnership with Norilsk Nickel in Russia.

Read:  The law on taxis is changing, many of them will no longer be able to drive on the streets: what are the solutions

The VDA echoed member companies, including Volkswagen, BMW and Porsche, who said they were struggling to get crucial wiring as suppliers in western Ukraine were shut down.

He added that it was too early to estimate the effect of trade sanctions.

According to the VDA, Germany exported 4,100 cars to Ukraine last year and 35,600 cars to Russia, representing 1.7% of German car exports between them.

In addition, German manufacturers will produce 170,000 cars in Russia in 2021, primarily for the domestic market.