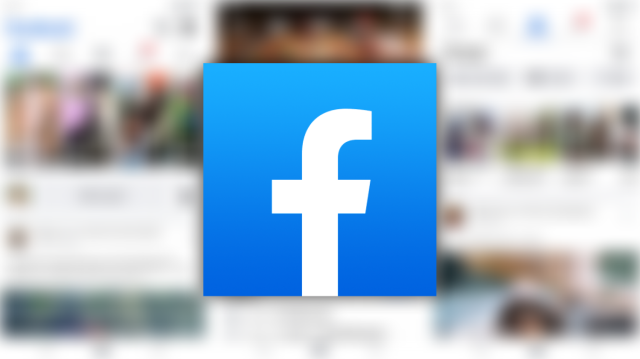 Particularly targeted by Russian hacker attacks, Facebook accounts can still be largely secured if you follow a few recommendations included in a package called Facebook Protect.

While we might think that Russian hacker attacks are aimed exclusively at “personalities” such as local political actors and celebrities who have highly visible pages, in reality, any Facebook user can fall victim to opportunistic attacks aimed at hijacking their account. for spreading propaganda messages, just because he set an easy-to-guess password.

Announced under a pompous name – Facebook Protect, the initiative by which the administrators of the social networking platform try to convince the potential users targeted to securely secure their accounts, it seems that it did not bring the expected result.

Especially for high-visibility users, such as journalists, Facebook Protect notification is starting to show prominently, encouraging the activation of key security features such as two-step authentication and ticking certain settings that can greatly reduce the chances of compromise of that account.

In addition to the notifications displayed in the mobile application, Facebook also uses emails intended to attract the attention of those users who may not often enter the platform. Whether they are confused with SPAM messages or hacks to facilitate computer attacks, ignoring those messages leads to a preventive blocking of the Facebook account. Those who have already encountered these messages should return to them, with a high chance that the vehement requests received from Facebook will be legitimate.