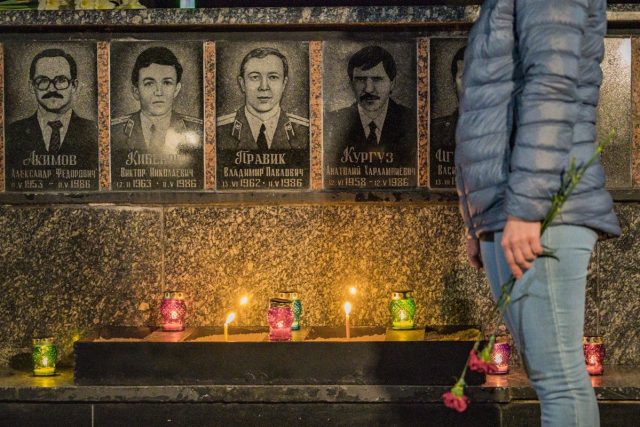 The European Union has denounced on Tuesday the Russian actions against nuclear power plants in Ukraine, assuring that it puts nuclear safety in Europe at risk, on the 36th anniversary of the accident at the Chernobyl plant.

“On the anniversary of the 1986 Chernobyl accident, we reiterate our utmost concern about the nuclear security risks caused by Russia’s recent actions in the Chernobyl area,” said the EU’s High Representative for Foreign Policy, Josep Borrell, and Energy Commissioner Kadri Simon in a joint statement.

Read:  Colombia to resume talks for a peace process with ELN

The statement condemns Russia for illegally attacking and occupying nuclear facilities in the context of the war in Ukraine. This has generated interruptions in their normal work, undermining the safety of operations and “significantly increasing the risk of an accident”, community leaders have disfigured.

The EU has reiterated its request to Moscow to return control to the Ukrainian authorities of the Zaporizhia area, which is home to the largest nuclear power plant on the continent, and to refrain from attacking any such facility.

One of the reactors at the Chernobyl nuclear power plant exploded in 1986, causing the most serious nuclear accident in history. As the EU has recalled, this disaster caused death, suffering and long-term health and environmental problems in large areas of Ukraine, Belarus and Russia.

It is estimated that 350,000 people abandoned their homes in seriously contaminated areas and “the social and economic consequences continue to this day,” the joint statement stressed.

A sarcophagus was built on the same reactor to contain the radiation and constant maintenance is still necessary to prevent new radioactive leaks. Precisely this Tuesday, a team from the International Atomic Energy Agency (IAEA) will visit the nuclear power plant to collaborate with local personnel and guarantee the safety of the facilities.