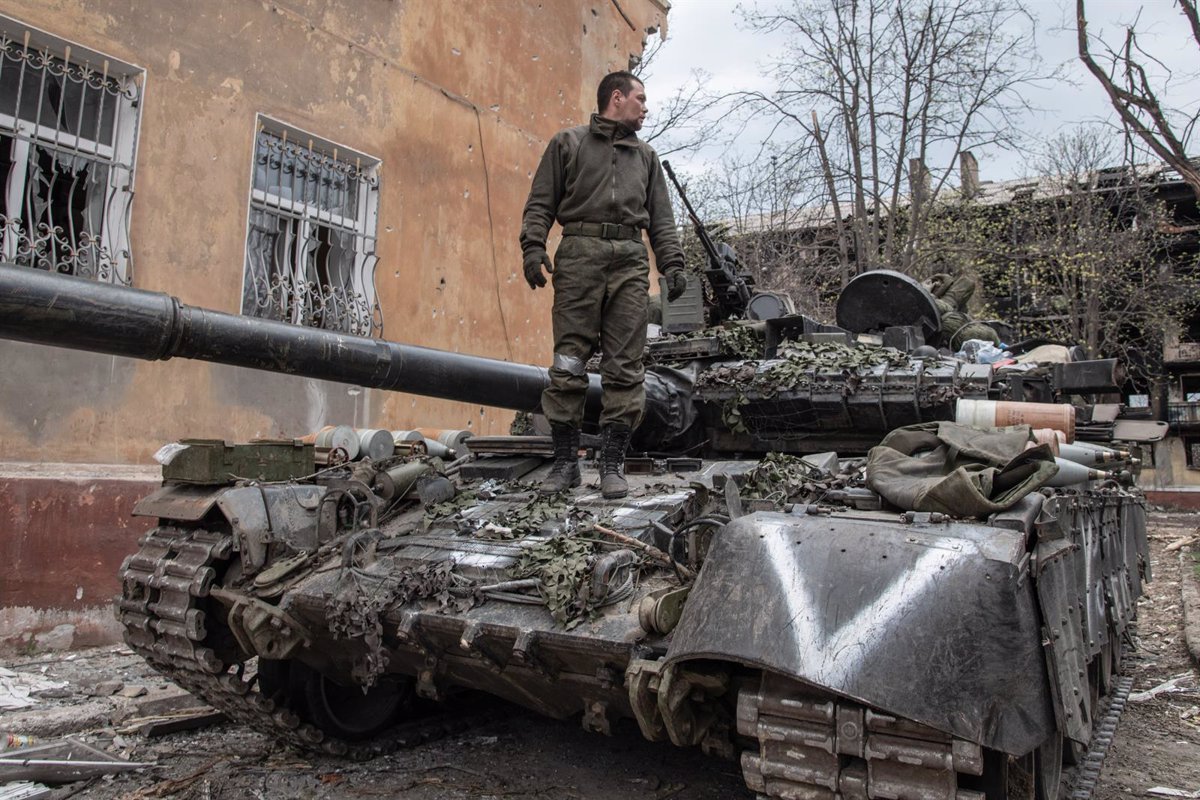 The European Commission announced this Wednesday the launch of a project endowed with 7.25 million euros to support the International Criminal Court (ICC) in its investigations, especially to improve its capacity to investigate war crimes committed by the Government of Vladimir Putin during the invasion of Ukraine.

“There can be no impunity for the crimes committed during the Russian occupation,” said the High Representative for Foreign Policy of the EU, Josep Borrell, who in a statement considered the work of the ICC “crucial” to ensure that those responsible are brought to justice. before the court.

Read:  Zelensky affirms that Ukraine is ready to accept a neutral and non-nuclear status

The Commissioner for Justice, Didier Reynders, for his part, has warned that a “global response” is necessary to ensure that “those responsible for these atrocities committed in Ukraine are brought to justice” and explained that Brussels works “closely” with the International Criminal Court for it.

The support announced by the EU will come from the European Foreign Policy Fund and is part of the agreement announced on April 25 between Eurojust and the TPI to join forces in the investigation of crimes in Ukraine, in light of the difficulties in collecting and store evidence in the country under conflict and with the aim of protecting the evidence for future processes.

Read:  Russia says it will 'not take into account' ICJ order to end Ukraine invasion

Thus, the community funds will give specific support to the ICC Prosecutor’s Office to improve its data collection capacity, have more data processing infrastructures and increase the means of analysis and forensics in the face of new types of evidence, for example digital.