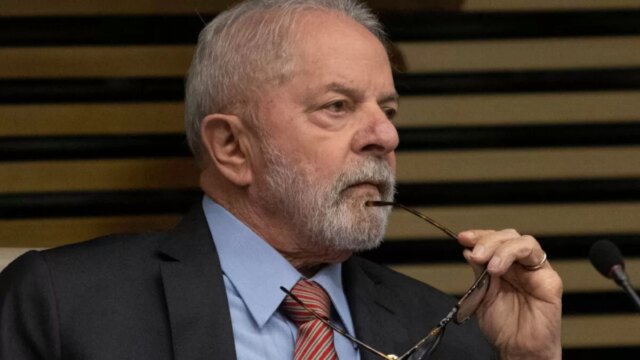 Lula Da Silva said he thought that this currency would be used to settle cross-border payments between the two countries and also the BRICS and Mercosur countries.

Luis Inacio Lula Da Silva, president of Brazil, clarified the facts regarding the intention of Argentina and Brazil to create a common Latam currency, which would then be extended to the whole of Latam. Upon his arrival in Buenos Aires for the CELAC heads of state summit, Lula explained that the discussion would revolve around the launch of a currency for multilateral settlements between countries in different integration groups, including BRICS and Mercosur.

Why not create a common currency with the Mercosur countries, with the BRICS countries? I think that’s what’s going to happen. You can establish a type of currency for trade that the central bank sets.

Lula also said he would prefer that international trade transactions always be settled in the national currencies of the countries involved to reduce dependence on the U.S. dollar.

Read:  Coinbase CEO claims the company holds 2 million bitcoins, and reminds us that the company's "finances are public."

Trade is very bad and the problem is precisely foreign currency, right? So we are trying to find a solution, something in common that can make trade grow.

The president of Argentina, Alberto Fernandez, also referred to the hypothetical currency in the same terms as Lula. Fernandez clarified:

The joint statements by Fernandez and Lula Da Silva went against the expectations that some had about the retail and generalized nature that this currency would have, fueled by the statements that Argentina’s Minister of Economy, Sergio Massa, offered to the Financial Times.

Also, the O’Globo article explains that a memorandum on the common currency to be signed by the two governments includes a clause to protect the fiduciary currencies of each country, the Brazilian real and the Argentine peso, from being replaced by this fiduciary currency.