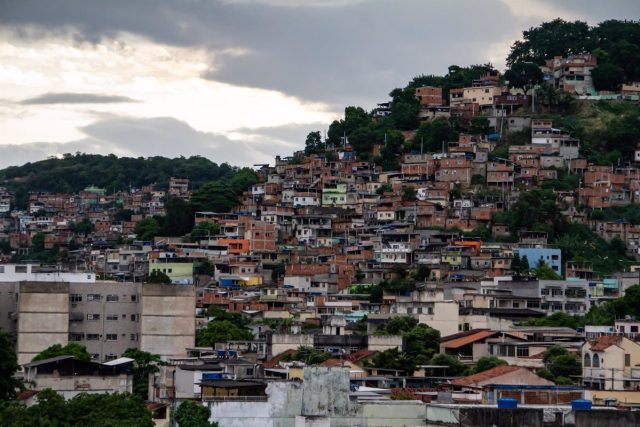 At least 22 people have died during a police operation launched this Tuesday morning in the favela of Vila Cruzeiro, in the north of Rio de Janeiro, as reported by the Military Police, which has included among the victims a neighbor who is allegedly unrelated to criminal groups.

Security forces were looking for leaders of the Comando Vermelho (Red Command), one of the most active criminal organizations in Brazil. During the operation, around 4:00 (local time), the agents were shot at, which triggered a confrontation that has lasted about twelve hours and in which 21 alleged criminals have lost their lives, reports the G1 portal.

According to the spokesman for the Military Police, Iván Blaz, the Comando Vermelho is the gang responsible for “more than 80 percent of the armed clashes in Rio de Janeiro” and, furthermore, is immersed in an “expansionist campaign.”

Although initially the death of eleven people was reported, including the neighbor unrelated to crime, the Police noted that the deployment had not been terminated. So far the authorities have identified thirteen bodies and there are still another nine to recognize.

In addition, the authorities have confirmed five people injured, two of them suspects, two other citizens of the area, while the fifth is a police officer who suffers shrapnel injuries to the face.

The educational authorities in the area have closed more than a dozen schools as part of the operations as a precautionary measure after the clashes.