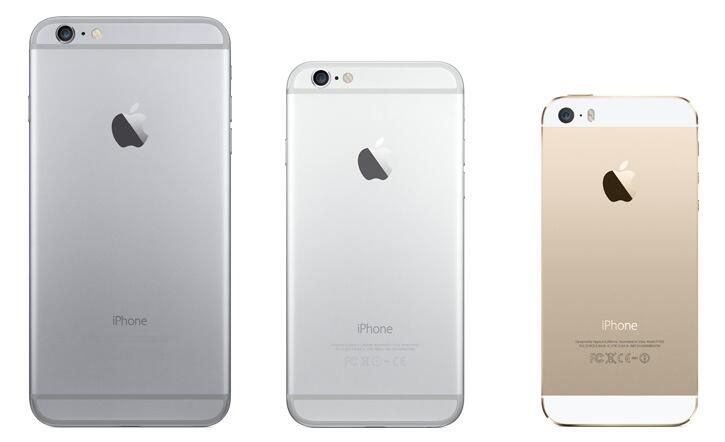 Over the past few years, Apple has started offering security updates for older devices, even if they are out of the official support period for the latest iOS versions. Even though we’re already at iOS version 16.3, Apple also simultaneously released an update that fewer people know about: iOS 12.5.7, which is compatible with older phones, including the iPhone 5S. Alongside this iOS, several other versions of iOS, iPadOS and macOS for computers that aren’t on the latest software release have also been released.

Apple is reportedly fixing a recently discovered vulnerability in WebKit, the engine behind the Safari browser. WebKit is used by both the browser and all other apps that integrate an internal browser, as well as browsers from independent iOS developers, including Google Chrome.

Read:  Twitter is copying Instagram, adding the option to limit the visibility of posts only to pre-selected friends

This ensures that even those who have not yet upgraded to a newer generation Mac phone, tablet or computer with active software support will still be protected from attacks using this vulnerability.