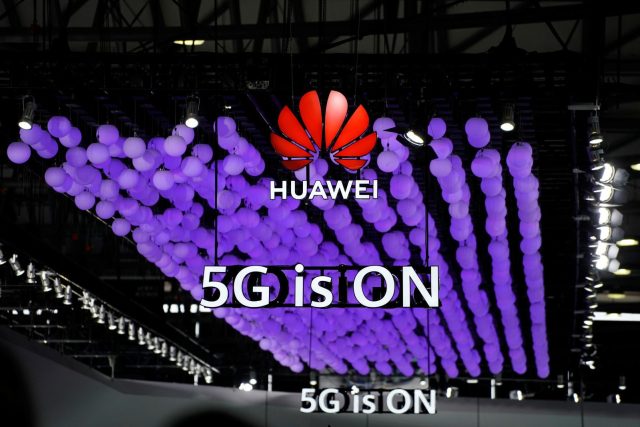 US sanctions on Huawei affect not only the software part of the company’s smartphones, which are deprived of access to Google’s services for Android, but also the hardware part. Huawei can no longer produce 5G chips or new chips based on modern technologies, so it has to buy components from its partners, but neither can have active state-of-the-art connectivity. However, the company may have found a solution for the hardware: the use of a cover with 5G antennas.

Huawei phones could be “upgraded” to 5G via accessories

The idea of ​​an accessory that adds 5G connectivity to a smartphone that does not have such internal hardware is not new. In fact, the first time 5G technology was demonstrated on real devices was in a similar way, with an external modem connected to the phone. Motorola launched a 5G “Moto Mod” for Moto Z phones when the technology was barely on the market, for example.

Read:  Samsung could select a MediaTek chipset for the Galaxy S22 FE

Huawei’s plan involves developing a case that attaches naturally to its smartphones, integrating the electronics needed for 5G connectivity. This means that the case will need to include a modem and the necessary antennas, along with a USB plug to connect to the phone. Most likely, the case will also be equipped with a USB plug to provide pass-through for the charging cable or accessories, such as a pair of USB-C headphones.

Most likely, Huawei will develop these covers only for its top models, probably only for those that will debut from now on. Since at MWC, the company has already confirmed that it is working on the next smartphone in the Mate range, Huawei Mate 50 will probably be the first generation to benefit from external 5G, with the help of a case.

The question remains whether Huawei will really be able to bring this accessory to market and whether it will be included in the phone case or whether it will have to be purchased separately.