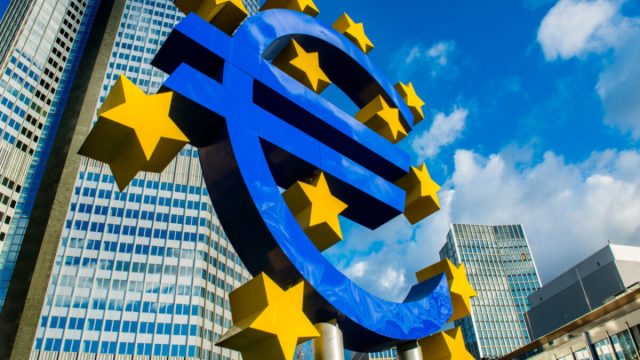 In a new report, the eurozone’s monetary authority also says that stable currencies, among other options, are “issues.”

The European Central Bank insists that the “Holy Grail” of cross-border payments is possible through the CBDC.

Cross-border payments should be immediate, inexpensive, universal and settled on a secure medium, notes the European Central Bank in a recently released report. For the first time, the “Holy Grail“of these transactions is within reach, thanks to lower data transfer costs, the birth of innovative concepts and global collaboration to improve these payments, the regulator says in the recently released document.

According to them, bitcoin is the “least credible“and is therefore unlikely to become the “Holy Grail” of cross-border payments. They offer three main reasons for their conclusion: an inefficient proof-of-work mechanism, comparative advantages resulting from regulatory loopholes that will be closed by authorities because they would undermine anti-money laundering regulations, and the unsuitability of the leading cryptocurrency as a domestic payment method because it is “inherently unstable” in terms of purchasing power.

Read:  As value of his digital trading cards plummets, Trump says his 'cute' NFTs were about art

Stable currencies, while occupying a middle ground, can still be “more problematic“due to the use of closed-loop solutions, their market power, and their fragmentation,” the report notes. Currency substitution and the threat to monetary sovereignty were also cited as risks. Nevertheless, the authors admit that they can be effective as a means of payment for several reasons, including their stable value linked to existing fiat currencies and their potential for universal reach.

Two other solutions, the European Central Bank insists, combine technical feasibility and relative simplicity while maintaining a competitive and open architecture by avoiding domination by a small number of market players who would eventually exploit their market power. The central bank considers the following solutions:

The interconnection of domestic instant payment systems and future CBDCs, both with a competitive FX conversion layer, which may have the greatest potential to provide the Holy Grail to larger cross-border payment corridors.

All of the options under consideration require progress to be made in the area of AML/FT compliance. The ECB asserts that this will ensure end-to-end processing for the vast majority of cross-border payments. The central bank raises the question of whether financial authorities should develop both the interconnection of national payment systems and CBDCs, or reject one of them and “focus all efforts to implement the Holy Grail as soon as possible.”

Read:  Kraken CEO discusses the impact of FTX's failure and says the damage to the crypto-currency industry is huge and will take years to repair

The European Central Bank has been working on a plan to issue a digital version of the European currency. Its investigation phase could take another year or so, President Christine Lagarde said last month. In an article co-authored with board member Fabio Panetta, she also outlined the key principles for making the CBDC a reality. Then, a group of economists suggested that limiting user access to the future currency is necessary to preserve the current banking system.