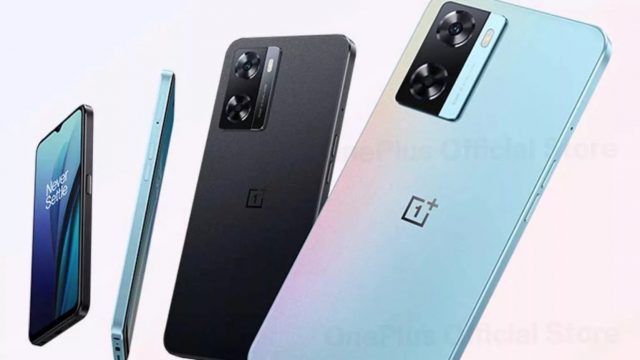 The OnePlus 10T has been on everyone’s radar for the past few days, but it looks like another phone from the Chinese brand debuted on the market almost simultaneously. AliExpress lists a model called the OnePlus Nord N20 SE, a cheaper version of the model released a few months ago. It adopts a cheaper chipset and mid-range entry-level hardware configuration. The site mentions that shipments will start on August 8.

The OnePlus Nord N20 SE benefits from hardware characteristic of the price range it falls into, which is around $200. We’re talking about a device with a 6.56″ screen with Full HD+ LCD panel, a MediaTek Helio G35 chipset, which is already two generations old, as well as a base configuration with 4 GB RAM and 64 GB internal storage. Thus, the phone will try to stand out with the fact that it is part of the OnePlus offering, and that it runs OxygenOS, whereas at these prices you find other phones similar in performance.

On the camera front, OnePlus relies on a 50-megapixel primary sensor, which is aided by a 2-megapixel secondary sensor for depth when taking portrait shots. The front-facing camera, integrated into a punch-hole, offers 8-megapixel resolution.

Unlike other OnePlus phones of the past few years, the OnePlus Nord N20 SE benefits from a microSD card slot, which can accommodate cards up to 1TB. The fingerprint sensor is found in the power button, and the 5,000 mAh battery charges at 33W with the in-the-box charger.

The Nord N20 SE is thus likely to offer above-average battery life, thanks to a large battery and hardware that doesn’t seem all that fussy.

Read:  Compact flagship with headphone jack and "gimbal stabilisation" on the camera

The only unusual thing is the lack of an official announcement and the lack of a listing on the company’s website, despite the fact that it can already be found in online store offerings.