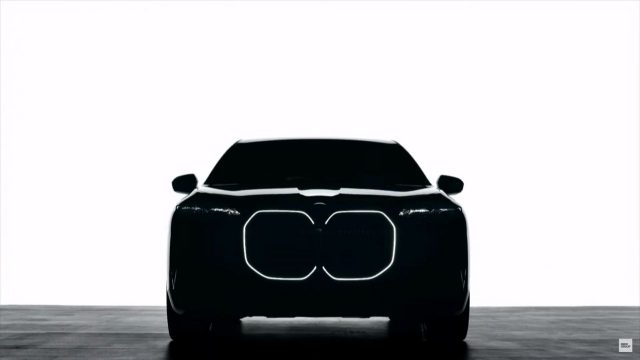 BMW is planning a German competence center to adapt the battery cells to its future needs.

The carmaker will use the center to study the processes that create the value of the cells, in order to help future suppliers to produce cells according to the company’s specifications, BMW said in a statement.

The production of near-standard samples for next-generation lithium-ion battery cells will take place at the center, which will open in Parsdorf, outside Munich, later this year.

BMW has no plans to establish its own large-scale battery cell production.

It will use the new center to produce battery cell samples for batteries designed for use in its Neue Klasse (New Class) electrical architecture.

BMW wants to increase the energy density of the next generation of lithium-ion cells, while reducing material and production costs.

BMW is investing 170 million euros in a research center to adapt battery cells to its future needs.

The carmaker is also aiming for a 30% drop in battery prices to take on Tesla in the transition to the use of round cells.

Cells typically account for four-fifths of the cost of a battery pack, and improved technology and efficiency have usually led to annual cost reductions.

The Parsdorf works will also focus on additional production systems and processes that could be brought into standard production.

With an eye on sustainability, operations at the center will be conducted with electricity produced from renewable sources, including photovoltaic systems on the roof of the building.

Northvolt plans to increase production for the rest of the year, it recently said it has secured more than $ 50 billion in contracts from automakers, including BMW, Volkswagen Group, Volvo and Polestar.