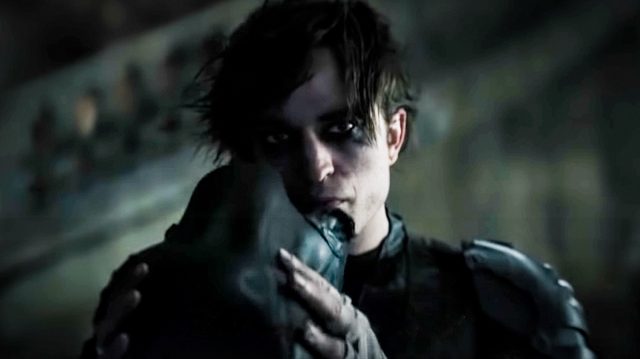 “The Batman” is perhaps one of the most anticipated films of 2022. The lead actor, this time, will play the acclaimed actor Robert Pattinson, who was watched with suspicion at first.

However, over time, fans’ reluctance to choose Pattinson for the role of Bruce Wayne subsided as soon as they learned that the actor had long since surpassed the “Harry Potter” or “Twilight” franchises. Now we are talking about a Robert Pattinson who has matured long enough to star in “serious” movies. The most recent example in this regard is the production of “The Lighthouse”, where we can see him playing a masterful role, alongside Willem Dafoe. Perhaps we should also mention the role that the actor played in “Water for Elephants”, probably the first film in which he proved that his acting talent is able to surpass the films for children and preadolescents.

In addition, according to his own statements, Robert Pattinson really wanted to get the role of Batman, so he did everything he could to make his dream come true, stressing his impresarios to help him, in this sense.

The artist confessed that one of the most difficult roles in his life was the one recently played in “The Batman”. So, as far as we can see, his greatest desire has turned into the biggest challenge of his career so far.

Read:  The motorcycle market did better than the car market: what the data for 2021 shows

It should be noted that, unlike the other films about the famous “bat”, “The Batman”, the most recent film, will be an atypical one that will look more like “Joker” (starring Joaquin Phoenix) and “Cruella” (starring Emma Stone). In other words, the approach risks being a little darker than we might have expected – which is obviously not a bad thing at all.

“The Batman” will be available in theaters starting March 4, 2022.