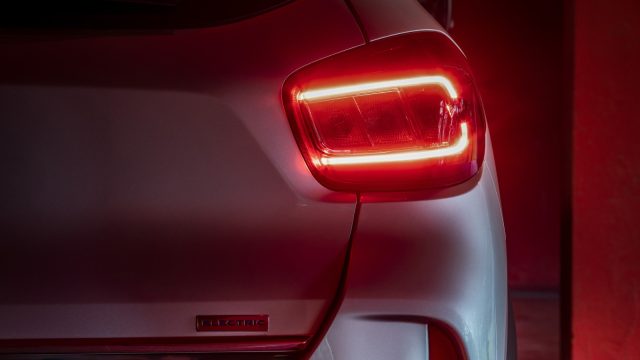 Less than nine months have passed since the first copies of Dacia Spring arrived on the streets of Romania. However, a number of issues have begun to emerge on homeowners’ forums. It remains to be hoped that at least some of them will be resolved under warranty.

When you make a significant investment in a new car, to the detriment of a used car, the main argument is that you get rid of some hassles, at least for a few years. In other words, you gave extra money, but at least you won’t get to the service too soon to give more money. Unfortunately, given the notifications related to Dacia Spring on a Facebook group marked as official, the prospects are not optimistic for the first electric car made under the Mioveni brand. 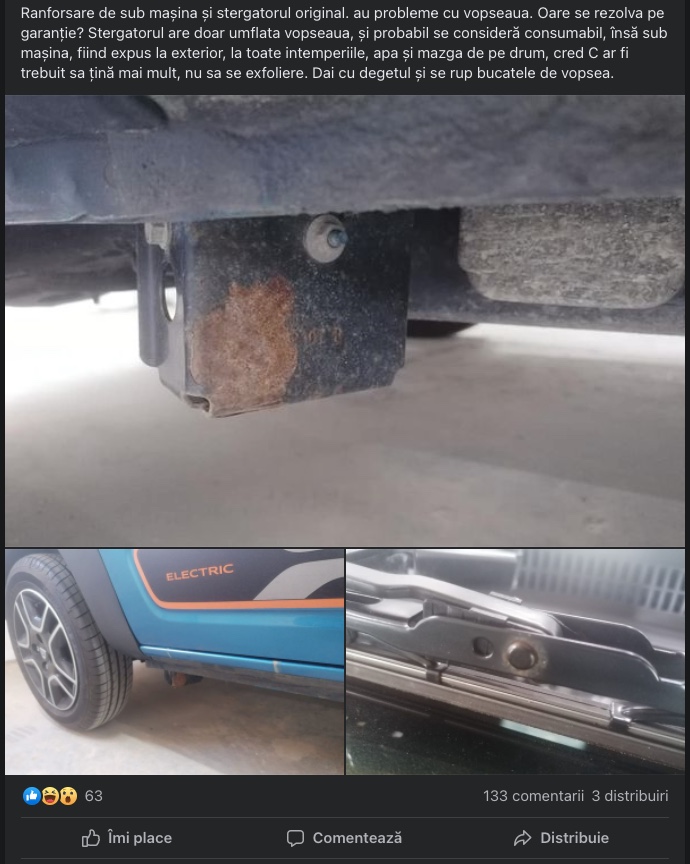 “Reinforcement under the car and the original wiper. they have problems with the paint. Does it work on warranty? The wiper has only swollen paint, and is probably considered consumable, but under the car, being exposed to the outside, in all weather, water and mud on the road, I think it should have lasted longer, not exfoliated. You hit it and the pieces of paint break. ”, This is how a Dacia Spring owner describes his experience with his new car, after only a few months of use.

Read:  Suzuki stops exports to Russia and Ukraine: what happens to production

As a reference, the first copies were delivered last fall and, even if the owner did not mention when he has been in possession of the car, it is impossible to own it for more than 7-8 months. “It simply came to our notice then. Changed wiper and where that rust is, probably repainting strat. At least a free wiper to give them too, because the original quality is clear “, insists a Facebook user in the comments.

On the other hand, other owners of Dacia Spring believe that the car makes its money and, moreover, it is an investment that pays off in just a few years. “Who wants to retire with Dacia Spring to calculate that in 3-4 years maximum the car will be depreciated, why so much stress? Did we leave it to our grandchildren? If he is 8 years old, I am satisfied with 2x (practically the 8,150 euro double is amortized). Spor! ”, Another member of the same Facebook group calculated. You can find the original post here.

Read:  Dacia Spring, the subject of a strange phenomenon: in our country it is cheaper, in them it sells better