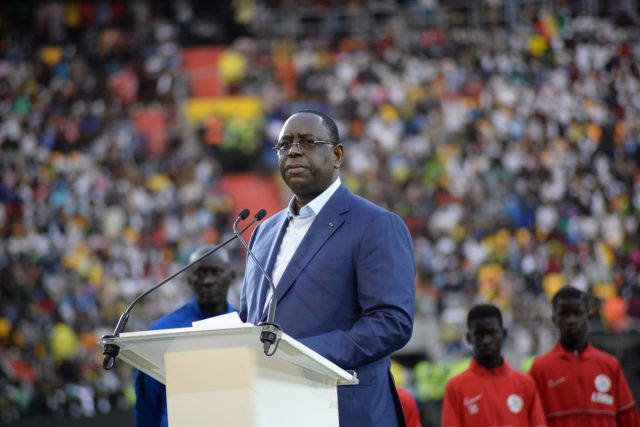 The president of Senegal and current head of the African Union (AU), Macky Sall, defended this Friday the need to lift the sanctions against Russia since they hinder the supply of cereals and fertilizers, which has “consequences” for food security of the continent.

Sall’s statements took place after meeting in Sochi with the Russian president, Vladimir Putin, to whom he conveyed the interest of the AU countries in continuing to cooperate with Russia, which has played an “important role” in the history of the continent.

“The sanctions against Russia worsened the situation of the supply of cereals and fertilizers to African countries. We do not have access to them. This has consequences from the point of view of the continent’s food security,” Sall stressed.

On behalf of Senegal, Sall has shown his “support” so that everything that could disrupt the food security of the African continent is excluded from international sanctions on Russia, reports the TASS agency.

For this reason, the Senegalese president has asked Putin to be “aware” that Africa is a collateral “victim” of the war that Russia started in Ukraine a hundred days ago. A conflict, which, as he has recalled, “the majority of African countries avoided condemning” in two UN votes.

Read:  Rebel groups ask Chad not to extend the transition period after the postponement of the national dialogue

The United Nations has warned that the war in Ukraine puts the food security of a large part of the African continent at serious risk, as well as other Asian countries, due to the strong dependence they maintain on the wheat that arrives from Russia and Ukraine, in a time when the ports are blocked.