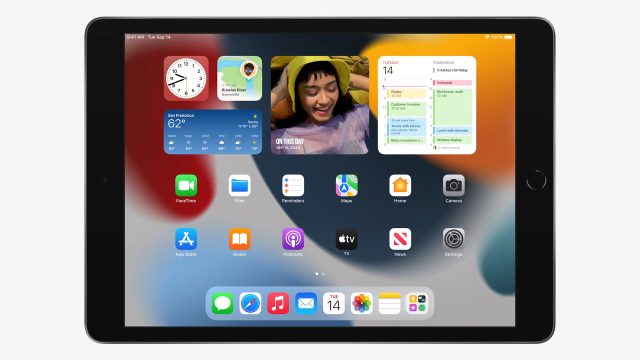 iPadOS 16 could be the biggest tablet operating system update to date. Even though Apple switched from iOS to iPadOS when it changed its name from iOS to iPadOS, such as mouse support and the ability to group multitasking apps, many of these features were already there before, but were better highlighted. With iPadOS 16, multitasking will receive thousands of improvements, according to the latest information.

iPadOS will receive a major update, according to the latest information

Mark Gurman of Bloomberg says that Apple will redefine the multitasking experience on the iPad with the next update. Thus, iPadOS will be a little closer to the experience on macOS, where you can have fullscreen applications, and applications in windows, next to each other, or in the background. Currently, on the iPad you can only split the screen into two parts, and call another application “floating” via SlideOver, which uses the iPhone interface.

Read:  The Xiaomi 13 Pro will feature a large camera island, according to new 3D images of the phone. PHOTO

Although it’s unclear what Apple’s new multitasking will look like, it is rumored that the iPadOS will finally be able to display applications in windows that can then be resized. Some developers have noted that traces of a new multitasking code on the iPadOS have already appeared in development tools such as WebKit and some sources on GitHub. These describe a new “multitasking mode”, which allows applications to be displayed in new modes. It can be turned on and off in a manner similar to the tablet mode in Windows 10, which quickly switches between the two interfaces.

Even though the iPad Pro and iPad Air tablets are now based on the latest Apple M1 chips, which are also found in laptops, it seems that Apple does not (yet) want to combine the series of laptops with those of tablets by installing macOS on all.