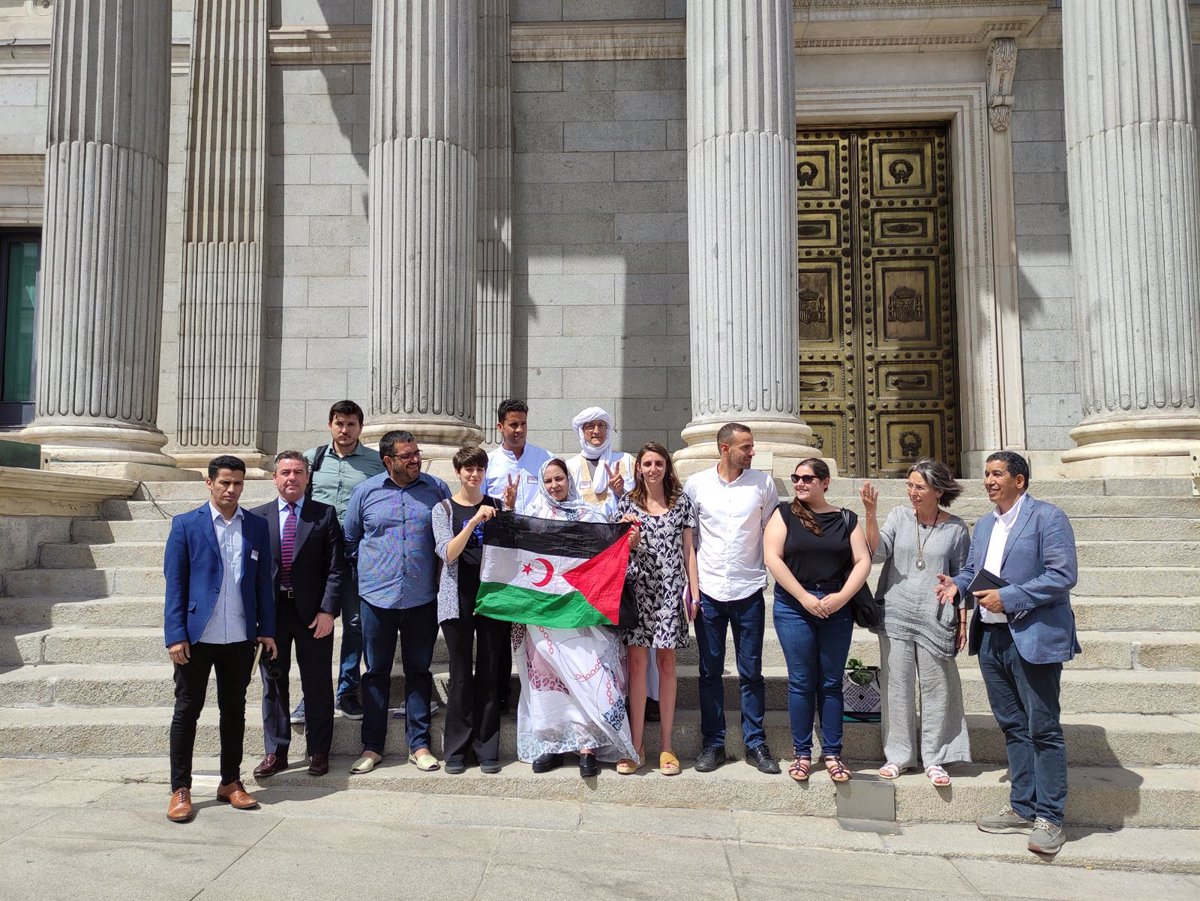 The Saharawi activist Sultana Jaya warned this Wednesday that “anything can be expected” from Spain after the change in the Government’s position regarding the autonomy of Western Sahara and has expressed that she hopes that the country, as a “democratic state” , respect “the legality and do not go against it”.

“The decision made by Pedro Sánchez is an autocratic decision, which has not taken into account the rest of the political parties and which is more typical of an autocratic State”, he asserted in statements to the media in front of the Congress of Deputies, where he held a meeting with the members of the parliamentary group in support of the Saharawi people.

In this sense, he has denounced that “a democratic State would watch over Human Rights and the self-determination of peoples”, although “this decision favors Morocco occupying all of Western Sahara and raping women”. “The only possible response on the part of Spain is to follow international law,” she stressed.

On this issue, he has pointed out that the decision has been taken “unilaterally”, without taking into account “the government partner” and has urged that the change of position be put to a vote in the Congress of Deputies.

The president of the Saharawi League for the Defense of Human Rights and Against the Exploitation of Natural Resources has called it “shameful that the Spanish Government, as the administering power of the territory, takes the side of the occupier and not of the occupied” and has recalled to the President of the Government that “self-determination is a matter for the Saharawi people and not something that should be decided by itself or by any foreign and foreign government”.

Jaya is visiting Madrid after being under house arrest for more than 19 months. The activist has denounced torture and rape by the Moroccan forces and has described the “siege” of her home, where she lives with her family, as “inhuman”. The Polisario Front, for its part, has warned on several occasions that both she and her family have suffered physical and psychological abuse over the last year and a half and has maintained that house arrest has been imposed without a court order for medium.

Read:  Zelensky has survived three assassination attempts since the invasion, according to 'The Times'

The activist, who has pointed out that Sánchez’s decision on the Sahara is of a “personal” nature and only benefits the president and the Moroccan king, Mohamed VI, has emphasized that after the change in position “anything can be expected” of the Spanish Government.

For her, the Spanish plan “favors torture and violations against the Saharawi population in the occupied territories” and increases the “pressure” on the local population. “It does not help the Saharawi people or their demands for a free existence”, she added.

“I ask Sánchez and the Government to support the situation of the Saharawi people in compliance with international law, which dictates that any people has the right to self-determination, to decide their future”, he stated.

In addition, he thanked the different political parties for their support during “more than a year and a half of torture” and drew a parallel with the “tortures suffered by the Saharawi people as a whole”.