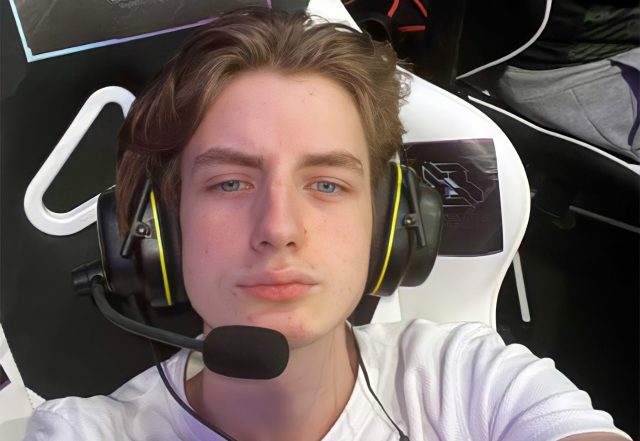 Many parents worry when their children spend hours playing video games. But some good can come out of it: at just 16 years old, Andrei Ursu, whose stage name is zAndy, has made money from video games.

It’s no secret that video games are already an industry, and that young people are making money out of it. The most talented players can enter tournaments and championships, where they compete for prizes of tens or even hundreds of thousands of dollars. Some of the most popular computer games played by gamers include Counter-Strike, League of Legends (LoL), PlayerUnknown’s Battlegrounds (PUBG), Call of Duty and Fortnite.

Read:  Top 10 Ghost Movies: From The Shining and The Sixth Sense to Poltergeist

So far, Andrei has earned $200,000 from Fortnite tournaments. And he doesn’t want to stop there. He plans to take part in the World Championship in the US in November, and will soon be part of a professional gaming team, writes eBihoreanul.ro.

The game that made Andrei famous was released by Epic Games in 2017. Fortnite is a multiplayer battle royale game. Specifically, players choose their “avatars” in an imaginary world full of challenges, with the winners being those who manage to stay alive after bloody battles. The game can be played individually or in teams of four, three or two, and the company earns money from the sale of virtual costumes and accessories that make an avatar stronger.

“My cousin, Mihai Hash (known in the vlogging world as Mikey Hash, from Doza de Hash), older than me, introduced me to the world of gaming. Before Fortnite came along, I tried all kinds of competitive games, like Counter Strike, and dreamed of becoming a professional gamer, of making a living out of it,” says the teenager who has been into video games since he was three.