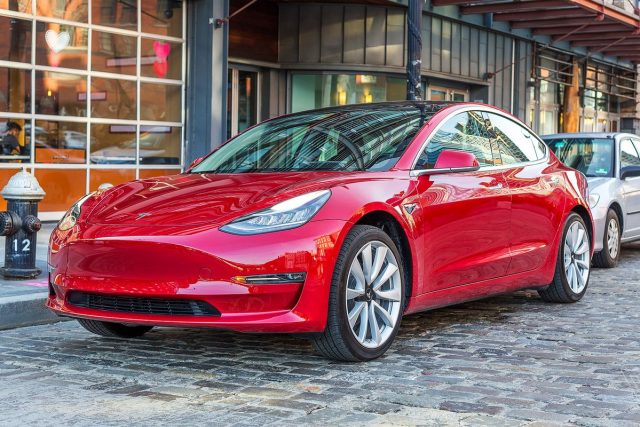 The Tesla Model 3 has undergone very few aesthetic changes since its 2017 debut. In fact, the car is largely identical on the outside, with many changes over the 5 years only made to the interior and optional or standard equipment. But it looks like Tesla is finally preparing a new Model 3 model, which could enter production next year.

According to Reuters, Tesla is preparing to introduce the new Tesla Model 3 into production at its Shanghai factory. It would come with the first real design change to the exterior. The model is codenamed “Highland” and could represent a cost savings in production for the company. This doesn’t necessarily mean the car would reach customers at a lower price, just that Tesla could increase profits per unit.

Read:  A Ukrainian millionaire saw Russian soldiers in his house through a security camera. Something unexpected happened

There is reportedly a plan to further simplify the construction of the interior, making it out of fewer components. On the outside, the changes won’t be drastic, but will be enough to recognize the newer model. Improvements to the electric motors are also expected, especially in performance, but it could also be about increasing fuel efficiency, not necessarily integrating significantly more powerful motors.

Production of the new Tesla Model 3 is scheduled to begin in the third quarter of 2023 at the Shanghai Gigafactory. Sometime after the China factory, the Freemont, California plant could also begin production. It’s unclear whether Tesla will be able to produce the new model outside of China during 2023, however. Besides, Tesla’s plans are never set in stone, as Elon Musk’s company has a habit of delaying new car models. For example, the Tesla Cybertruck, officially announced in 2019, has yet to officially launch.