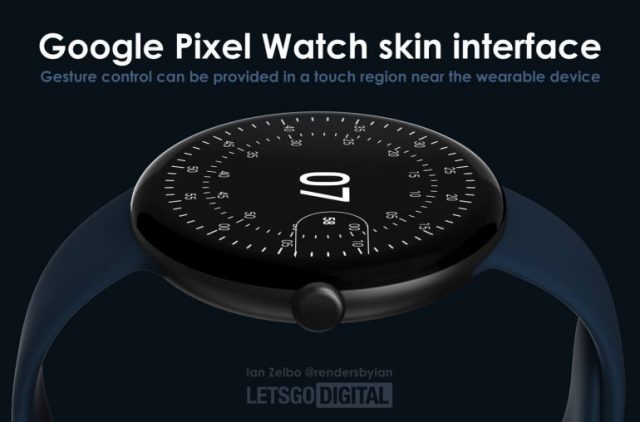 One of the major problems with smartwatch devices is that they are simply too small to be effectively controlled using touch interaction. But Google has patented a possible lifeline for the upcoming Pixel Watch series.

It remains to be seen whether or not the invention patented by Google will conflict with the similar technology already present by Sony, with LinkBuds headphones already replacing the touch interaction using commands applicable to the skin.

Apparently working according to the same principle, the innovation reserved for a future Pixel Watch model would provide at least a basic control over the device, allowing the application of swipe commands to the right and left of the screen, at the skin level.

It remains to be seen how much future users will appreciate the sensations offered by touch commands applied directly to the skin. It is likely that the success of the technology will ultimately be determined by the accuracy with which the commands are taken by the handheld gadget, any accidental or inaccurate triggering will certainly be penalized by future users. The so-called “skin gestures” commands that apply directly to the skin could be an alternative way to interact with various accessories in the category of wireless headphones, smart watches or other wearable accessories. The commands thus applied are detected by several sensors that act simultaneously, tracking both the movements of the fingers in the immediate vicinity of the device and the presses that indicate the intention to activate a command.

It remains to be seen whether or not the invention patented by Google will be present on the representative of the first generation Pixel Watch, expected to be unveiled in just a few months, at the Google I / O Developer Conference event.