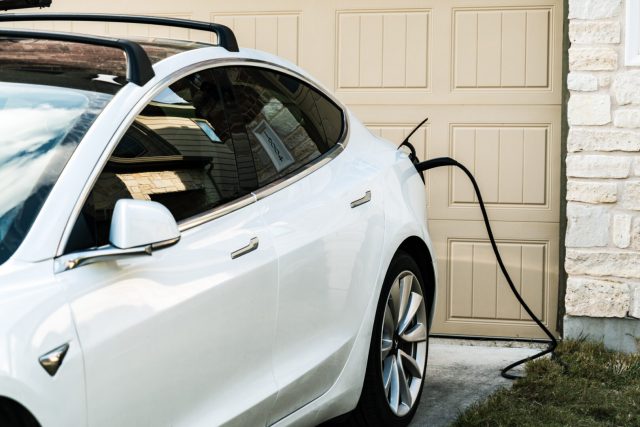 News that Tesla, a premium EV brand developed after Apple, is cheapening some Model 3 and Model Y trim versions for US and European consumers by between 6% and 20% is not going down well with investors, with Tesla shares losing another 6.3% in value. Tesla shares currently trade for just over $120 per unit, down from an all-time high of over $400.

Following similar measures applied to the Chinese market, Tesla is aiming to have a more competitive position against other EV brands as competition slowly but surely catches up with the US manufacturer in terms of technology, but more importantly, in response to the increasingly difficult conditions given by the global economic slowdown.

Read:  A self-driving Tesla car slammed on its brakes as it entered a tunnel (VIDEO)

“It’s no secret that demand for Tesla is starting to see some cracks in this global slowdown for 2023,” Wedbush analyst Dan Ives said in a note to clients Friday. “While the initial reaction to these cuts will naturally be negative for investors, we believe this was Musk & Co.’s strategic poker move operated at just the right time,” he said, referring to Tesla CEO Elon Musk.

Paradoxically, amid a 64% plunge in its stock price, Tesla delivered a record 1.3 million electric vehicles, more than ever before in the company’s history. As for Tesla’s negative stock performance, it comes in the wake of a speculative bubble taken to the extreme, in which many investors overvalued the true worth of Elon Musk’s company. In other words, as long as the company’s business doesn’t experience any major hiccups, the current depreciation of Tesla stock could pass as a healthy adjustment and also an opportunity for new investors. Another explanation found by investors and analysts is that Musk has been too focused on the $44 billion acquisition of Twitter, with deeply negative reactions to the microblogging network’s management mirrored directly in share prices.

Read:  WhatsApp will allow you to create status messages using your own voice too