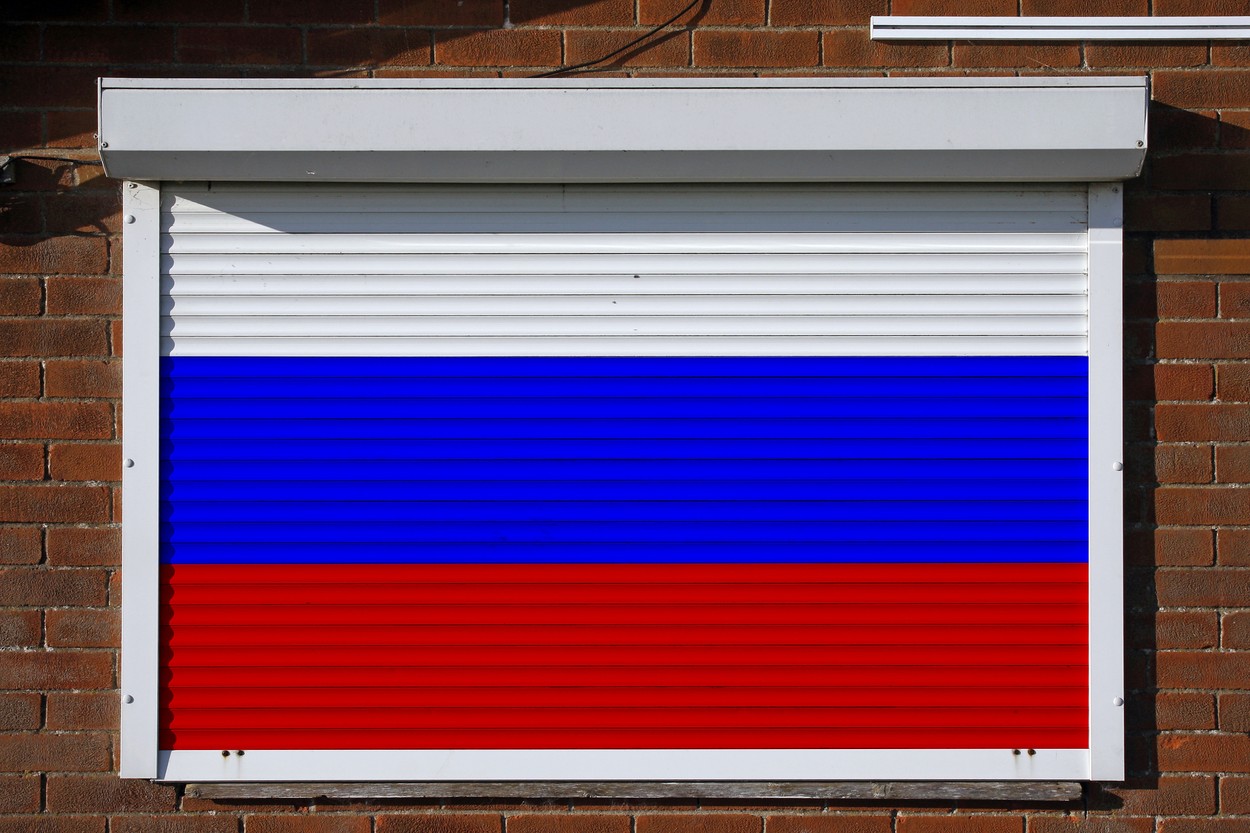 UPDATE March 22: ASUS claims that it has announced since March 14 the suspension of deliveries to Russia and a donation of over $ 1 million to help the victims of the war in Ukraine.

However, in the March 22 updated list of Yale, the Taiwanese company still appears in the section of those who refuse to leave the Russian market.

Bose has announced its exit from the Russian market.

Hundreds of companies from all walks of life have left or suspended their operations in Russia after Vladimir Putin ordered the invasion of Ukraine. There are, however, some big names who refuse to give up business in this market with over 144 million consumers. Examples are Nestle, Subway, Danone, Oriflame Cosmetics, Leroy Merlin or Reebok.

There are also large technology companies that have not yet left Russia, according to a list of “shame” made by Jeffrey Sonnenfeld, a professor at Yale University, and his colleague Steven Tian.

The list, updated on March 21, includes 80 companies. In some cases, their spokesmen claimed that the companies remained there so as not to harm their innocent Russian customers. Others have advised Western companies to leave Russia because the money raised there is stained with blood.

Read also: The IT company, founded in Moscow and present in Romania, is leaving the Russian market

“It simply came to our notice then. It’s bloody money! ”Said Australian billionaire Andrew Forrest, founder of Fortescue Metals Group. He had invested in renewable energy in Russia before the conflict broke out. According to him, at the helm of the country is “a murderer”. “We have to do our best not to support that murderer,” Forrest added.

Read:  Samsung limits the performance of its phones in over 10,000 Android applications

The most notable names in the technology sector that still operate in Russia are:

There are also technology companies that have not left the market, but have announced that they are reducing their operations in Russia:

After nearly a month of war, tens of thousands of people have died in Ukraine. Another 10 million people have fled their homes. Of these, three million are refugees in other countries.