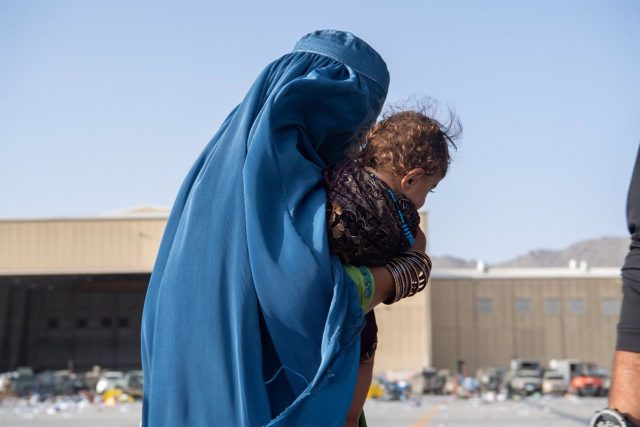 The Taliban Ministry of Urban Development and Land (MUDL) has announced its intention to complete the so-called “New Kabul Project”, a program aimed at sheltering three and a half million people.

The acting head of the portfolio, Hamdullah Nomani, explained this past Saturday that the project comprises 540 low-cost housing initiatives that citizens will be able to assume “thanks to loans,” according to a press conference reported by Tolo News.

The project, stalled for years, aimed to create more than one million jobs and provide a high-quality environment for key industries, education, employment, trade and a broad spectrum of other socio-economic activities in three phases to be completed by 2040, notes ‘The Diplomat’.

This initiative is dedicated in part to the millions of internally displaced persons hosted by the capital from impoverished rural communities. However, the minister has stated that the Taliban will also initiate development projects outside the large urban areas.

“It will comprise the construction of clinics, schools, universities and mosques are included as major parts, to be followed by the construction of government institutions such as, for example, departments of the ministries in the provinces,” he has said.

“Any displaced person can contact us or the Ministry of Refugees and Repatriation to fill out documents and receive a residency,” he added.

By contrast, the Norwegian Refugee Council NGO denounced at the end of June a pressure campaign by the Taliban to return displaced persons to their localities of origin.

The NRC fears that up to half a million families in Afghanistan now face the prospect of becoming homeless “due to increasing pressure from the authorities.”

Decades of conflict, drought, political instability and economic collapse have driven displaced Afghans into enclaves around the larger cities that have, over time, “turned into slums,” according to the NGO.

Despite precarious living conditions, these areas end up providing shelter and access to humanitarian assistance to some of Afghanistan’s most vulnerable populations, including internally displaced persons and returning refugees, according to the NGO.