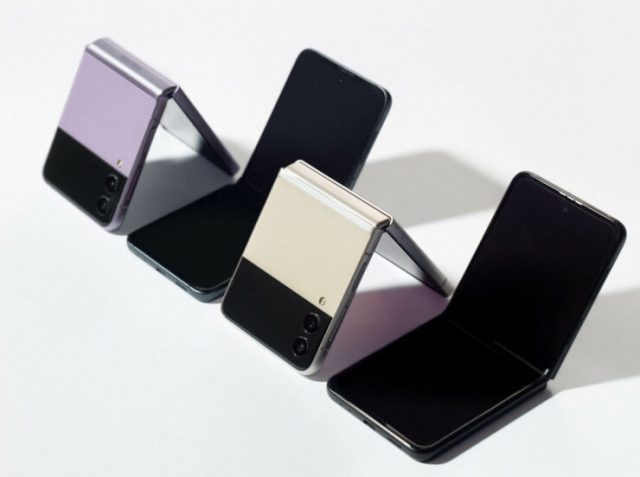 The Galaxy Z Flip 4 will be released in a few days, coming with the most advanced technology available on any contemporary foldable phone.

With many of the shortcomings on the reliability side already addressed, Samsung engineers continue with hardware design refinements, with the Galaxy Z Flip 4 coming with a completely redesigned screen hinge, 5mm narrower than the previously used solution. While it doesn’t look like much, the new hinge creates enough space for the replacement of the 3300 mAh battery with a 3700 mAh one, adding to the battery life that didn’t quite rise to the “standard” of one day normal use expected from any modern smartphone. So the Z Flip 4 will have even more battery in the same size of case, hopefully without major compromises in terms of the new smartphone’s repairability.

Overall, the Z Flip 4 should offer 4 hours more battery life than the current model, that’s without taking into account other improvements on the hardware side. The string of improvements ends with support for fast charging, with the Galaxy Z Flip 4 expected to recover up to 50% of battery capacity with just 30 minutes of standby time. Predictably, the stated charging speed is just 25W, well below the level announced by other smartphone manufacturers.

Read:  WhatsApp now has a native Windows app. How to get it