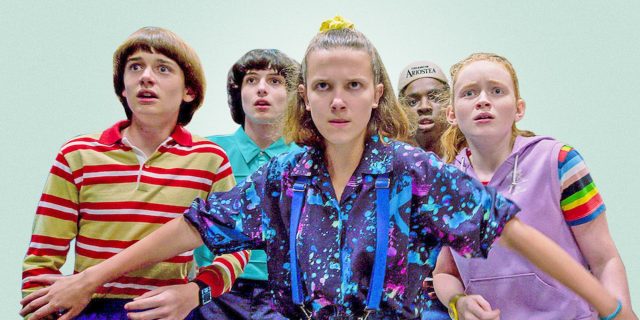 Stranger Things is, without a doubt, one of the most beloved shows of all time. Although this was already known, ever since the first season, the last two episodes of part four managed to set a real record.

Immediately after the release of the last two episodes of season four of Stranger Things, the internet “exploded”. Not only did the show set a record that’s hard to match, but it “broke in half” even Netflix. Because of the extremely high number of hits, the streaming giant briefly went under, failing to keep up with all the people who wanted to see Vecna’s story come to an end. Incidentally, this was also made possible by the fact that Netflix isn’t doing so well at the moment, missing a good chunk of its employees.

Read:  Big problems for Mercedes: why it recalled several models in service

On Friday morning, the network logged more than 15,000 complaints after being inaccessible for a while. In short, Netflix has been overwhelmed by fans of the show, appearing unprepared to stand up straight faced with such a situation.

Officially, Stranger Things is the most-watched show in the United States at the moment, considerably surpassing Obi-Wan Kenobi, and most recently Fantastic Beasts – although the two are in an extremely comfortable top ten.

The situation certainly applies here in Romania, where Stranger Things still ranks number one in the most-watched series on Netflix, but also in relation to other streaming platforms currently operating in Romania.

Read:  Ocean's Eleven returns to the big screen and brings Margot Robbie to the lead role: what we know so far about the movie

The second part of season four of Stranger Things comes as a breath of fresh air, explaining to moviegoers many secrets that had remained “fishtailing” in previous seasons. Somehow, it can be said that light is finally being shed.

Even so, it’s easy to see that the producers haven’t used up all the tricks up their sleeves yet, so we can expect more surprises in the future.