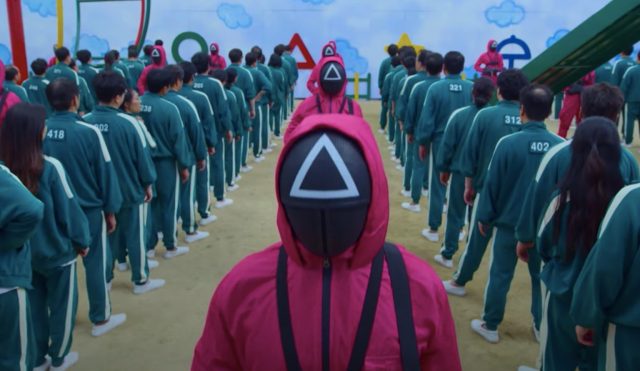 Squid Game creator Hwang Dong-hyuk has said that a number of other interactive and dangerous games are in preparation for the second season of the hit series.

The series, which quickly became one of the most popular on Netflix, follows the evolution of 456 characters (contestants) who enter a contest to win a sum of money that is meant to change their lives – provided they can survive. truly “deadly” games.

Why was the first season of Squid Game so successful

First of all, to calculate the success of “Squid Game”, we must mention that, in addition to an exceptional staging, we are talking about an extremely well-written script, which has a lot of South Korean inventiveness, but also the element surprise, ideal for any writing that, at some point, will materialize in a feature film or even a television series.

Dong-hyuk has confirmed that he has several game ideas for the second season at the moment, although he doesn’t seem ready to share them at all. He said that “there will be more great games, but that’s all I can say.” He also confirmed that season two is in its infancy, adding: “I’m still brainstorming and gathering ideas for season two. I didn’t even start writing the script. “

Of course, fans will no doubt see familiar events coming to the fore, but the new games would be a welcome addition to the evolution of the “Squid Game”. Obviously, the second season may have a rather difficult mission, because it will have to rise to the level of the first, and then overtake it, so that the spectators do not suddenly lose interest.

Read:  The only village in Romania, the locals reach it only by stairs - VIDEO

The trailer for “Squid Game” (season one) can be seen below, while the series is available on Netflix.