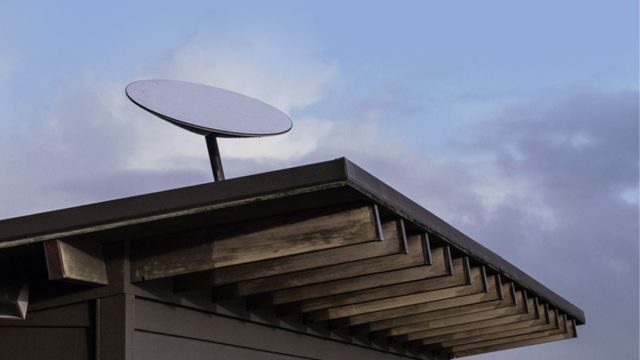 Starlink, SpaceX’s low-Earth orbit satellite Internet service, announces traffic limits for home users. It’s unclear why the service won’t remain unlimited, but Elon Musk’s comments about Starlink’s use in Ukraine may provide some more details. However, it seems that traffic will only be limited during peak hours.

Subscribers to Starlink internet services will have only 1 TB of traffic available to them from December for what is now called “Priority Access”. Priority Access is only available to those who do not exceed this amount of traffic between 7am and 11pm each day. Traffic outside these hours is not counted and thus remains unlimited.

Those who exceed 1 TB of Priority Access are moved to “Basic Access”, which means you’ll have limited speeds, and the importance of your traffic will be diminished if those with Priority Access need the Internet at the same time.

Starlink says that only 10% of users of its services exceed that 1 TB of traffic, so most users won’t be affected by these changes. The traffic meter resets every month once the new bill is issued.

Those who go over, however, have the option to pay extra for extra traffic. The fee is 25 cents per GB, not a huge amount, but it can add up quickly when you’re watching a lot of 4K online content or downloading modern video games of dozens or even over 100 GB.

Read:  MIUI 14: what new features Xiaomi will add in the next major version of its software

Priority access is not available to those with “portable” subscriptions with no fixed address, such as those with RV internet, for example. These changes are detailed in Starlink’s new “Fair Use” document, and apply to US and Canadian customers at this time. However, these changes will certainly be rolled out to the rest of the countries where Starlink operates.