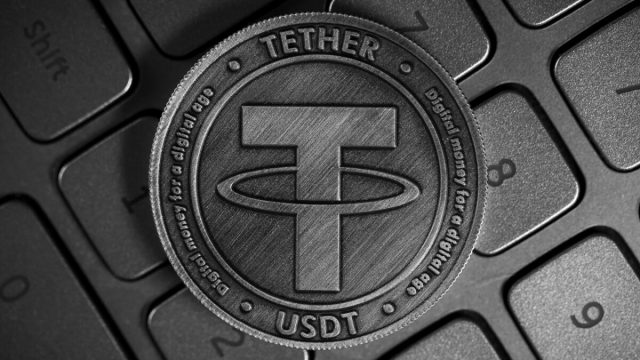 Read:  Bitcoin and Ethereum up slightly ahead of FED interest rate decision today 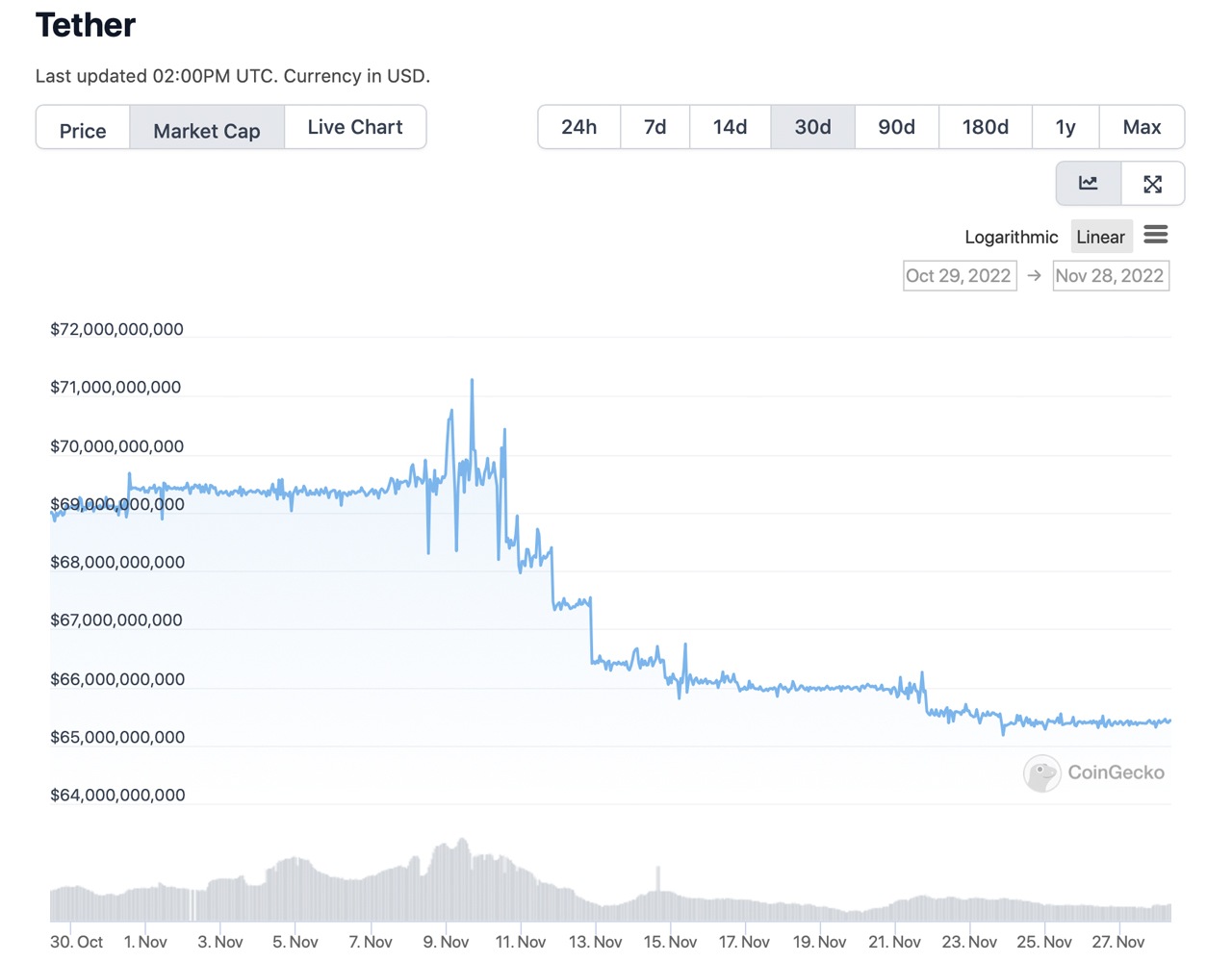 Makerdao’s DAI stablecoin has lost 9.7 percent over the past month, and the stablecoin’s market capitalization was the biggest loser among the top 10 dollar-denominated crypto tokens. On Oct. 31, DAI’s market cap was about $5.77 billion and today it is holding steady at $5.20 billion. Both tether and DAI led last month’s losses among the top ten stablecoins, followed by frax (FRAX), which lost about 3.1% last month.

In the last 24 hours, stablecoins have captured $37.73 billion and the overall trading volume among all existing crypto-currencies today is about $46.56 billion. This means that out of the $46 billion in transactions among all crypto assets, stablecoins account for 81.04% of these transactions.