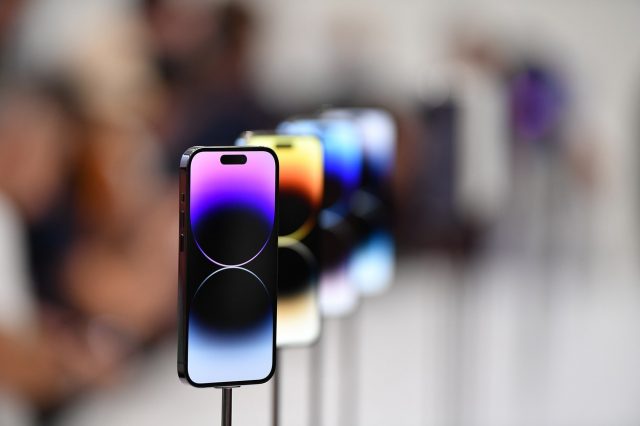 Apple’s reliance on OEM partners in China is starting to seriously “bite” into the US company’s profits, with global stocks of iPhone 14 Pro phones expected to be up to 6 million units short just over the winter holidays.

The iPhone 14 Pro, the most prized iPhone in Apple’s new series, will be harder and more expensive to find in the immediate aftermath. Inevitably, some of the budget-conscious consumers who would otherwise not hesitate to order the most advanced iPhone model will end up looking for their next smartphone in another manufacturer’s offering. And not at all conveniently for Apple, rival Samsung has an increasingly tempting offering of foldable phones and less trouble meeting demand.

According to industry sources, the labor disputes that have arisen at Foxconn’s main factory in China have every reason to alarm the government in Beijing, with failure to meet delivery volumes negotiated with Apple further motivating the urgency with which the US partner is seeking to move its business to other countries in the Asia region.

Read:  Chrome OS joins the ranks of desktop operating systems with a feature that Windows has had for over 25 years

Partly motivated by the worsening U.S.-China economic climate and the prospect of a wider, military-led conflict, Apple’s plans to try to move as much of its manufacturing business as possible out of China is also motivated by labor costs, as the region has long since fallen out of the category of emerging economies. So employees recruited from China’s far-flung provinces are increasingly unmotivated to move for a few months to the barracks atmosphere of large industrial complexes, working endless shifts and possibly sleeping in tents set up right on the factory floor. That’s why Foxconn has ended up promising substantial bonuses in exchange for the ‘industriousness’ of its employees. Later, when those bonuses failed to materialise, the labour disputes that turned into protests, which were publicised in the international press, motivated party officials to offer other bonuses, this time so that the disgruntled could leave quietly without further disturbing the ‘social order’. According to information obtained from sources, the bribes offered reached up to 10x the loyalty bonus promised by Foxconn, with some of the rebellious workers receiving up to $2,000 (15,000 yuan) in exchange for silence.

Read:  Xiaomi could be the next brand, after Samsung, caught "cheating" in performance tests

Known for years for its ability to mobilize almost overnight veritable armies of workers, Foxconn’s management seems unable to get the huge workforce it depends on to keep its operations under control. And if the increasingly visible protests in many Chinese cities are any indication, chances are good that trouble is just beginning for Apple.