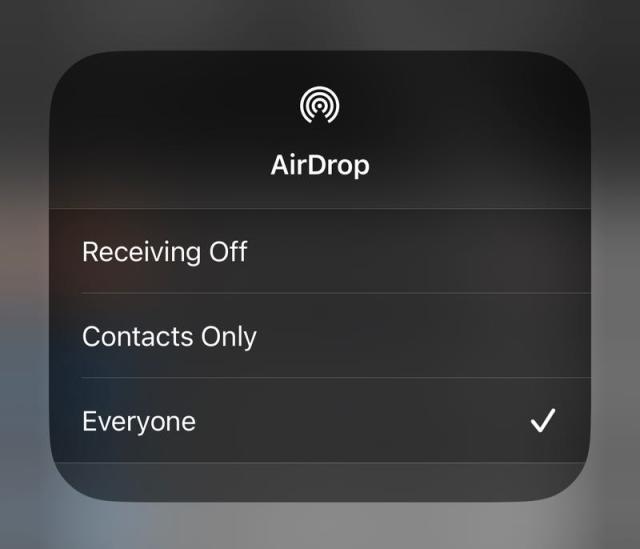 Introduced by Apple to facilitate fast file-sharing between iPhone users, the AirDrop feature has in recent months become an essential “tool” of communication for protesters who increasingly oppose the government led by President Xi Jinping.

Based on direct file exchanges between Apple devices within wireless range, the AirDrop feature has effectively bypassed automatic filters that censor the Chinese internet. All the protesters had to do was leave AirDrop enabled, and then receive files containing essential instructions for organising the protests and avoiding the police. But at the express request of the Chinese authorities, Apple agreed to restrict AirDrop functionality.

Read:  Useful electronics, a novelty toy and many health devices

So once AirDrop is ticked in “Everyone” mode, it only remains active for 10 minutes, after which it is automatically deactivated. The change made in an update applied only to iPhone users in China has the effect of breaking the chain of communication between protesters.

Previously, users could opt in to receive content from everyone for an unlimited period of time, leaving them only to check back periodically.

Earlier this month, the company said it plans to roll out the setting globally to prevent unwanted files from being received. Truth be told, the truth is somewhere in the middle, and there have been cases where individuals have abused the AirDrop feature to send unsolicited pornographic images to strangers.