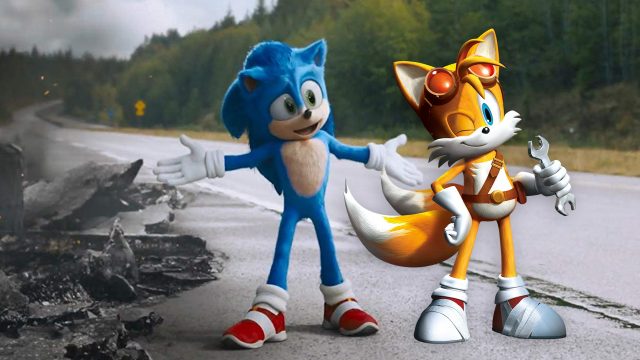 The first two Sonic the Hedgehog films were absolute hits for Paramount. So popular were they with audiences that the studio is confident the third film can be successful even during the winter holiday season when, as far as anyone knows, many themed productions are released.

As such, Sonic the Hedgehog 3 has been given a theatrical release date and the big event will take place on December 20, 2024.

However, extremely few details are currently known about the third part of this film. It’s not even clear if Jim Carrey will return as Dr. Robotnik, especially considering the actor has said he’s thinking of retiring from acting.

Read:  VIDEO Kendrick Lamar shows you that deepfake can also be used for educational purposes: who do you see in the new clip of the artist

Meanwhile, a spin-off series centered on Knuckles (Idris Elba) is coming to Paramount+ next year, which is definitely good news for fans of the franchise.

Sonic the Hedgehog has a lot to brag about

Sonic the Hedgehog 1 and 2 were released in February 2020 and April 2022 respectively, the latter becoming the highest-grossing film of a video game-inspired production in the US.

It is also the ninth highest-grossing film of the year so far, having grossed just over $400 million worldwide. Sonic 3 will unfortunately compete with the long-awaited Avatar 3, as well as a movie version of the Broadway show Wicked.

In other news, there’s another big event, a new Sonic-themed game called Fall Guys that starts Thursday and runs through Monday. In the new Bean Hill Zone level, you’ll be tasked with collecting rings to earn rewards such as Sonic sneakers, as well as outfits from Sonic, Tails, Knuckles, Super Sonic and Dr. Robotnik. These will also be available in store.