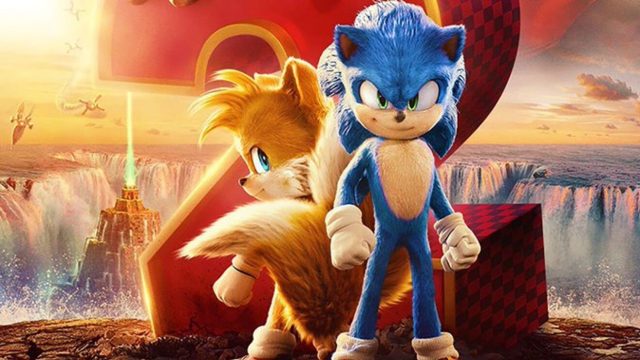 Usually, due to the fact that many people experience the stories through games, the expectations for the movie always end up being extremely high. Whether it’s “Super Mario Bros.” from 1993, “Tomb Raider” from 2001 or even “Warcraft” from 2016, a video game-inspired movie may receive poor reviews due to lack of substance or attempts to translates something that just doesn’t work on the screen, only in the game.

Read:  The law has changed for all drivers in Romania: the new speed limit has been adopted

However, in recent years, Hollywood has had some major successes with video game adaptations, such as “Detective Pikachu,” “Uncharted,” and “Sonic the Hedgehog.”

“Sonic the Hedgehog 2”, a bet won in cinemas

Sonic the Hedgehog, 2020, is at the forefront of successful video game adaptations. When it was first announced, “Sonic” was greeted with a considerable dose of skepticism because of the “interesting” design choices the creators made.

However, Paramount Pictures decided to postpone the movie to have enough time to fix the way Sonic looked. As a result, many of those who initially said they would not see the film changed their minds, which led to their great box office success.

Read:  The series that broke all records on Netflix: when the final season of Stranger Things comes out

According to Variety, “Sonic the Hedgehog 2” broke the record of its predecessors and ticked the best box office debut for an adaptation of a video game. The film took first place, ahead of other films released during the same period, such as “Morbius” and “Ambulance”, grossing over $ 71 million in its first weekend since opening. By comparison, the first “Sonic” grossed $ 58 million.