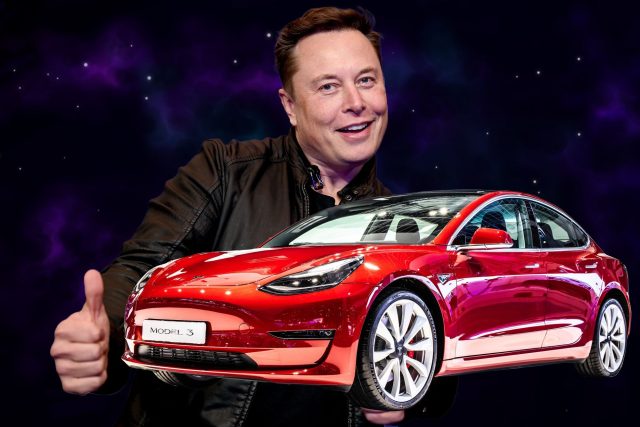 Elon Musk posted on Twitter that Tesla could enter the direct and large-scale lithium mining and refining business because the cost of metal, a key component in battery manufacturing, has risen so much.

“The price of lithium has gone crazy,” Musk wrote Twitter. “The element itself is not missing, because lithium is almost everywhere on Earth, but the pace of extraction / refining is slow.”

Tesla and SpaceX chief technology responded to a tweet showing the average price of lithium per tonne over the past two decades, which showed a massive 2021 price increase, according to CNBC. According to Benchmark Mineral Intelligence, the cost of the metal has risen by more than 480% in the last year.

Read:  The miniseries that dethroned Monster - The Jeffrey Dahmer Story, on Netflix. Also coming from Ryan Murphy, it promises to break new records

There are indeed lithium deposits all over the United States, according to the US Geological Survey, a division of the US Department of the Interior.

Lithium is valuable in electric vehicle batteries because it is both the lightest metal and the least dense solid element. This means that lithium batteries have a high power-to-weight ratio, which is important when dealing with transportation.

Friday’s tweet is not a premiere. Musk also raised the idea of ​​Tesla extracting its own lithium. In 2020, Tesla secured its own rights to lithium mining in Nevada after a deal to buy a lithium mining company failed, according to Fortune.

Tesla is looking to the future: what plans does Elon Musk have?

The 50-year-old billionaire, wearing a black cowboy hat and sunglasses, made the remarks at the opening of the $ 1.1 billion Tesla factory in Texas, which is hosting its new headquarters.