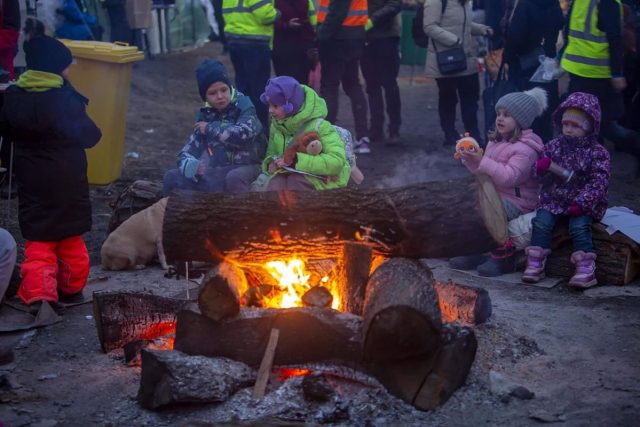 Refugees in Ukraine – TOGETHER FOR LIFE

The United Nations refugee agency, UNHCR, has estimated that 4.8 million people have left Ukraine since the beginning of the Russian invasion bound for other countries, according to its latest balance published this Saturday.

The estimates, made from official sources and updated as of Friday, place Poland as the main host country for another day by a wide difference, having received more than half of the Ukrainian refugees (2.7 million).

Read:  Rescue of ten miners trapped in a landslide in Mexico progresses

In the run-up to the invasion of Russia, the United States warned that more than five million Ukrainians could leave the country during the conflict, which began on February 24, in what has become the fastest population exodus in history. recorded in Europe since World War II.