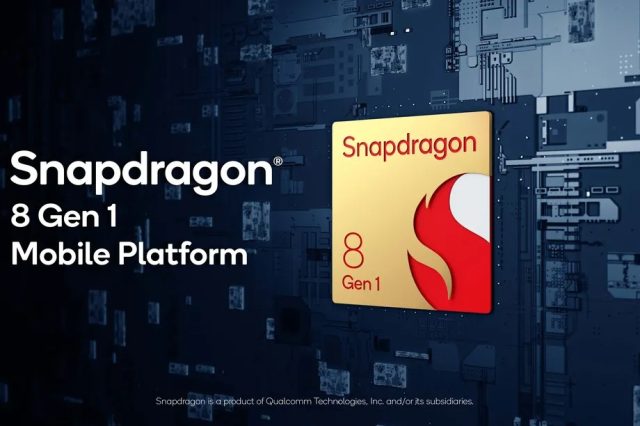 Qualcomm usually offers six months after the launch of its flagship chipset and a refresh, with slightly improved performance. Since Snapdragon 8 Gen 1 was released in December, we were expecting a release for Snapdragon 8 Gen1 + in May, but these plans may be delayed. Now, the new improved chipset is scheduled for the second half of the year, which will likely lead to the postponement of certain phone models that were to use the new processor.

Snapdragon 8 Gen 1+ could be a minor refresh

According to Digital Chat Station, a well-known leaker in China, Snapdragon 8 Gen 1+ could be pushed for a launch a few weeks later, as the situation in China regarding new restrictions due to new cases of COVID-19 will certainly affect production . However, we now have the first brand that could use the new chipset.

Since the Motorola Edge X30 was the first smartphone with Snapdragon 8 Gen 1, and Lenovo has a very close relationship with the Americans from Qualcomm, it seems that the Motorola Edge 30 Ultra could be the first model to use Snapdragon 8 Gen 1+. However, it could only be improved on the GPU side, and the processor will remain largely the same: one Cortex-X2 core at 3 GHz, three Cortex-A710 at 2.8 GHz and four efficient Cortex-A510 cores.

One reason why the frequencies would not rise in the case of the processor would be that the standard model heats up very much and the rising frequency would lead to even higher temperatures. At the moment there are not many implementations of Snapdragon 8 Gen 1 that can control the temperature released by it in extreme cases of use. Snapdragon 8 Gen 1+ could instead deliver better performance in video games and other 3D applications that require a more powerful GPU.

Read:  Microsoft Edge will have its own VPN service. What are the limitations