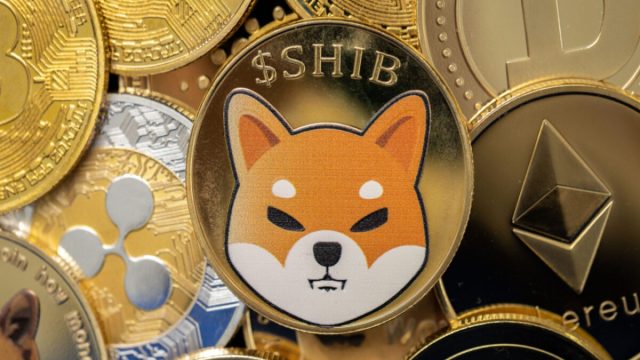 Shiba inu remained near a three-month high to start the week, after breaking a key resistance level over the weekend. The meme currency’s surge came as the crypto market was mostly in the red on Monday.

Shiba inu (SHIB) has been one of the biggest gainers in the early part of the week, with the meme currency remaining near its three-month high. After an intraday high of $0.00001790 on Sunday, SHIB reached a peak of $0.00001774 earlier in today’s session.

Read:  TikTok breaks record for most profitable app on App Store and Google Play in Q3

Looking at the chart, this occurred as the 14-day Relative Strength Index (RSI) moved above its own resistance at 62.40. After breaking above that point, the index reached a high of 83.24, which is its strongest reading since October 2021.

Since that high, the RSI has fallen slightly, and at the time of this writing is at 74.18. Overall, it appears that the SHIB bulls have abandoned their previous positions, due to overbought prices.