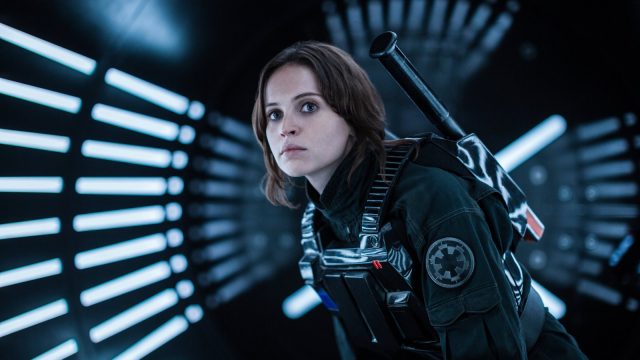 Ahead of Andor’s official debut on September 21, Disney will bring Rogue One: A Star Wars Story back in theaters.

The 2016 film will return to IMAX screens in the US on August 26, along with a “few exclusive details” on the upcoming Disney+ series. Details on what’s to come are scarce, but there’s a real chance we’ll soon learn more and more about Disney’s original productions, including this one.

Either way, the reboot of Rogue One will give Star Wars fans a chance to revisit the film before Diego Luna reprises his role as Cassian Andor in the series of the same name.

Read:  Peugeot grows under Stellantis: how it did in 2021

Nostalgics will be able to prepare for Andor by rewatching Rogue One: A Star Wars Story

Set five years before the events of Rogue One, Andor is arguably a prequel to A New Hope. The series tells the story of the beginning, specifically how the rebellion came about.

However, it’s worth noting that Diego Luna isn’t the only actor returning to the franchise. Genevieve O’Reilly and Forest Whitaker also reprise their roles and return as Mon Mothma and Saw Gerrera.

The series was originally scheduled to debut on August 31, but Disney changed the date to give She-Hulk: Attorney at Law more time to find its niche audience.

The first three episodes of Andor will debut simultaneously, with subsequent episodes following each Wednesday.

Rogue One is considered one of the best films of the Disney-Star Wars era. The film earned over $1 billion during its initial run in theaters around the world, and even won two Academy Awards, which is impressive.

Don’t worry, though. You’ll get to see Rogue One: A Star Wars Story on Disney+ too, if you have a valid subscription. If you don’t, it might not hurt to get one.