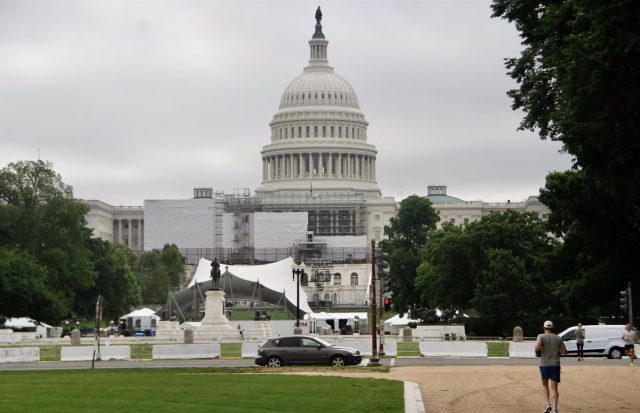 A group of Democratic and Republican Party senators have reached an agreement Wednesday to make it more difficult to overturn a certified presidential election, thus responding to the pressure campaign of former U.S. President Donald Trump, who called for annulling the results of the 2020 presidential election.

The proposal, which still needs to be approved by both houses of the U.S. Congress, will require 60 votes in the Senate — at least 10 votes from GOP senators — to move forward, CNN has reported.

This bill would amend the Election Recount Act, which dates back to 1887, by remarking that the country’s vice president has only a ceremonial role in overseeing the certification of election results.

Read:  El Salvador extends state of emergency against gangs, which has already left 55,000 detainees in custody

Former President Trump attempted to generate confusion by assuring that his vice president, Mike Pence, had the right to overturn the election results during the Congressional session to certify the Electoral College votes.

The agreement is the culmination of months of negotiations led by Republican Senator Susan Collins, and Democratic Senator Joe Manchin, the aforementioned network has reported.