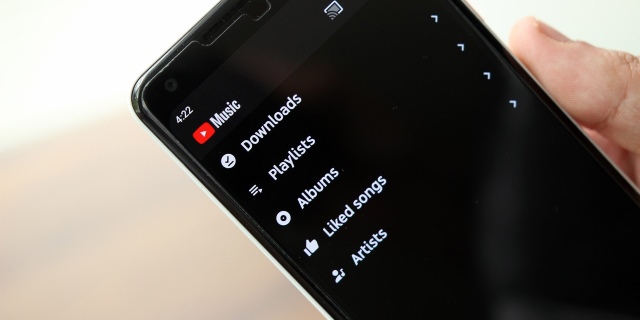 YouTube Music comes to the aid of users who want to fall asleep listening to their favourite music, but without the playback continuing until morning.

The problem is even bigger if you’re using headphones instead of your audio system, your playlist isn’t necessarily inspiring your neighbors down the block who are just trying to sleep. So YouTube Music will allow a timer to be set, allowing users to decide roughly how much time they need to fall asleep “bump”, at which point music playback can simply be turned off.

Without this feature, selecting any playlist can translate into dozens of hours of playback, a nightmare scenario if the volume is left loud enough for others to hear. Somewhat amusingly, the previous version of the service, Google Play Music, even had such a feature, but it was dropped with the rest of the old-style “experience”.

For now, the only hint for the re-addition of the timer function is the app code itself, discovered in disabled form in the newest APK for Android. However given that we’re dealing with a feature considered basic to other music services, Google probably won’t be too late with the “innovation” ready.